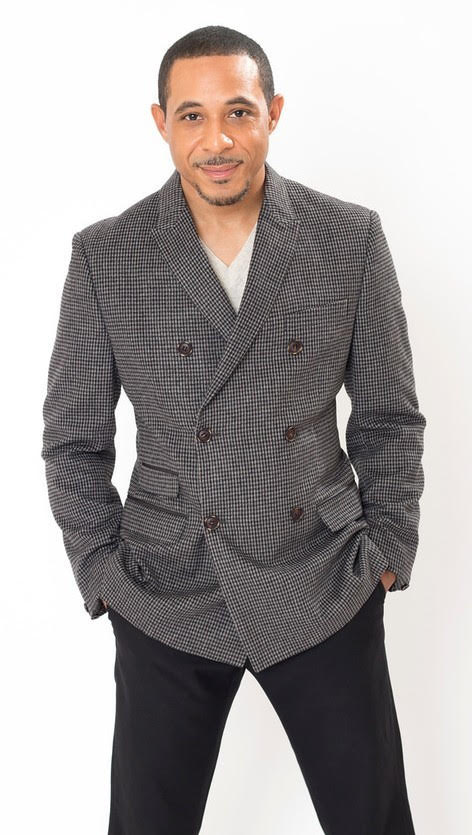 Actor and entrepreneur Dale Godboldo has been working both in front of and behind the camera for over 25 years, and recently starred as ‘Dream Team’ attorney Carl E. Douglas on Ryan Murphy’s “The People v. OJ Simpson: American Crime Story” – winner of the EMMY, Golden Globe, BAFTA, Critics Choice, and NAACP Image awards. As an entrepreneur, Dale has been responsible for structuring millions of dollars for entertainment related projects, events, and distribution agreements with SONY, Arista, Lionsgate, Warner Brothers, and Disney.

Dale has fundraised for a wide range of efforts including education and arts training, gender equality, early childhood development, the eradication of poverty, ending human trafficking, feeding the homeless, promoting good health and well-being, economic empowerment through entrepreneurship training, and the facilitation of live organ transplants to save lives.

Can you share with our readers a little about yourself and your business?

Former Mouseketeer with 150 episodes of television and a dozen films in front of and behind the camera. Have raised millions for charity and supporting the development of thousands of socially conscious entrepreneurs. Recently launched a franchise of films exploring superstitions from the creator of

$650 million “Final Destination” franchise. My focus now is bridging elements of business and philanthropy together in a collaboration with Walt Disney on the relaunch of the 90s Mickey Mouse Club brand starting with our reunion event: www.MickeyMouseClubReunion.com and gala benefiting charity.

Who are your customers?

Do you recall a specific aha! moment that led to the launch of your business?

Started on the Mouse Club 28 years ago. Crystallized 5 years ago as a fundraiser for a star-studded event called unite4:Humanity with keynote President Bill Clinton, and featuring Alicia Keys, Robert DeNiro, Demi Lovato, and Martin Scorsese, among others.

What really motivates you to jump out of bed every morning?

Leveraging Hollywood to make a meaningful impact in communities.

What sets your business apart and what unique need are you filling for your customers?

Everything we do in business has a give-back component to it. 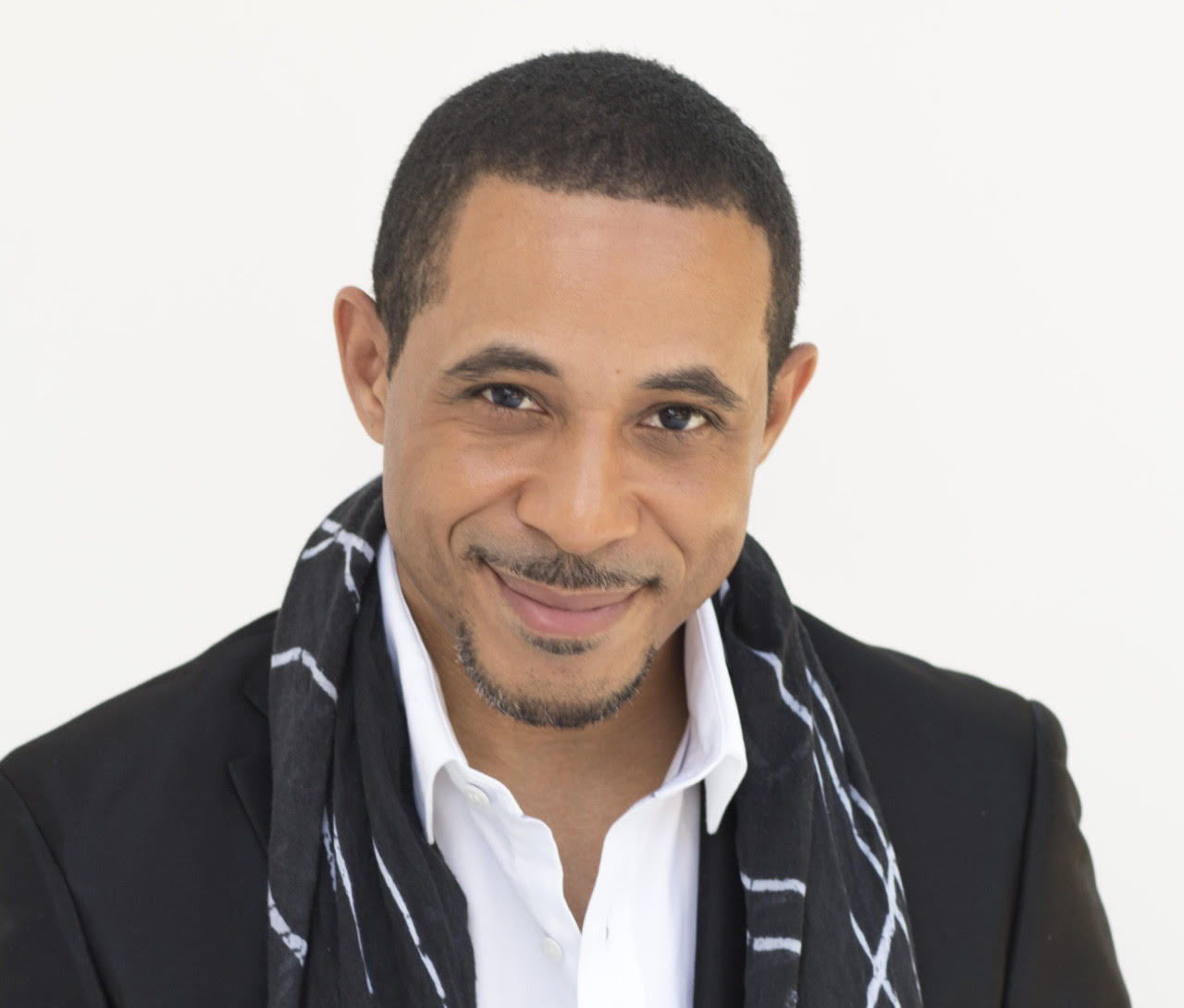 Why is your service especially important in today’s modern world?

What’s the point of making money beyond what you need for a little comfort and joy. I believe we’re primarily here to serve others.

Can you share more details on the kinds of services/products you offer?

I would imagine you have all sorts of client success stories. What is one that really stands out?

The Mickey Mouse Club reunion is epic. Much of what we’re doing has never been done before. I’m especially proud of our collaboration with Disney to relaunch The ‘All New’ Mickey Mouse Club merchandise that hasn’t been seen in over 20 years.

How do clients typically hear about you? And are there certain life moments that usually lead to them seeking you out?

I’m a public figure. Or word of mouth given my drive.

How did you build up an entrepreneurial spirit? Do you believe you were born with it or maybe it was dedication?

I believe much of it was instilled in me during my time as a Mouseketeer on The ‘All New’ Mickey Mouse Club in the 90s. They really encouraged us to grow behind the camera, as well. I had structured my first record deal for an artist I was managing during my last year on the show.

What has been the biggest challenge that you have faced?

Easily the biggest challenge I had was in my mid-twenties. I was day-trading and learned seemingly all of the hard lessons. I lost most of my wealth at that time and had to rebuild from scratch.

Who has been the greatest mentor for you?

What advice would you give to those who want to give up due to a lack of empowered feeling, thinking and action? (e.g. What is an important first step)

I believe the first step is to stop and get perspective. We often get overwhelmed with the daily details of our own challenges, and forget that in the bigger picture of what we want or need, most of our stresses aren’t significant. Once you master that, you realise that there isn’t much the universe doesn’t want for you. You just have to be open to receiving it. 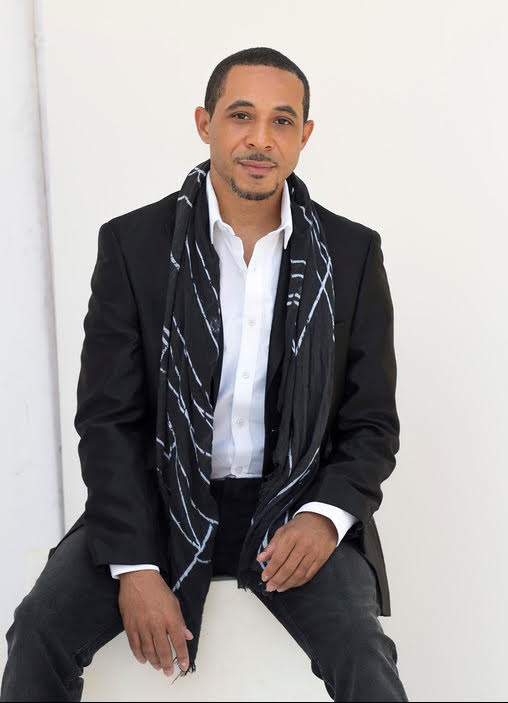 You are well acquainted with being a philanthropist and participating in charity campaigns. Can you share with us some more details about this?

Disney laid the foundation for being socially conscious during my time on the Mouse Club. But my first events as an adult were charitable fundraisers with Presidents Bill Clinton and George W. Bush in launching my Project: NOW initiative. Cutting my teeth at that level gave me access to extraordinarily smart people that were driven, passionate, and creative. I learned a lot. I then embarked on launching a vehicle for helping others grow their non-profits and socially conscious for-profit businesses with International Arts & Philanthropy Foundation (www.InternationalAPF.org). We support outstanding ideas, organisations, and events that advance communities by working to meet the 17 Sustainable Development Goals that world leaders agreed to for a better world by 2030. IAPF works with several initiatives across a wide range of efforts including education and arts training, gender equality, early childhood development, the eradication of poverty, ending human trafficking, feeding the homeless, promoting good health and well-being, economic empowerment through entrepreneurship training, and the facilitation of live organ transplants to save lives.

What do you want to achieve from this life and what is the future holding for you both on a personal level and in your business?

I want to retire surrounded by my loved ones, knowing I made the biggest impact possible on the world by being of service. My path will most certainly be in socially conscious media and fundraising for outstanding charitable organisations led by entrepreneurs and community leaders.

Health Apps To Help You Stay On Track

Traveler 3.1 – How To Travel Smart

The post-COVID-19 world… The losers and the winners