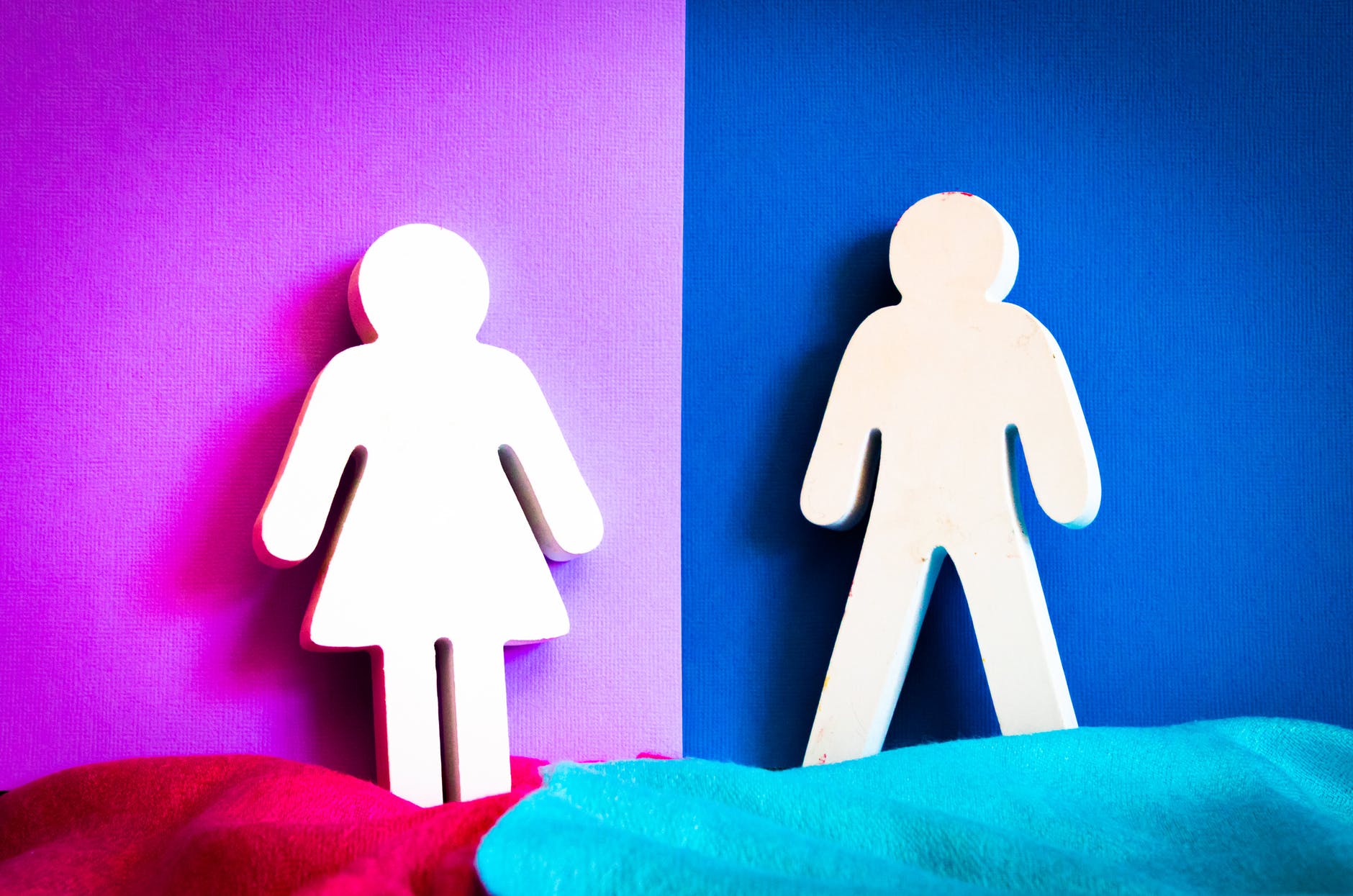 A paradox is emerging. While the progress of women in the corporate world has stalled, more and more women are becoming their own boss. Countless programs encourage this development. But we may be shooting ourselves in the foot unless something drastically changes.

About a third of businesses in the Western world is owned by women, but they generate only a tenth of the combined revenue of GDP if that.

About a third of businesses in the Western world is owned by women, but they generate only a tenth of the combined revenue of GDP if that. Just as importantly, only a fraction of these women are bosses to more than themselves. If we want to co-shape our world, we need to stop being small players. In this article, I will explain exactly what has been pulling women down, and how to cut the bonds that keep them there.

Women like to be nice. In fact, we find it so important that when someone is nasty to us, we hardly complain. When someone interrupts us while we speak, we give that person the floor. When asked to do a boring task, we diligently comply. When someone steals our ideas we tend to be speechless. Or, when overlooked for a pay raise or a promotion, we shrink and think ‘maybe next time’. And, instead of standing up for ourselves in the competitive corporate world, we start our own business, on our own not-so-competitive terms.

I know from first-hand experience. For nearly twenty years I was a foreign correspondent in the Middle East. Working in conflict zones, I was ready to risk my life for the people whose misfortunes I was reporting about, but looking back, I now see I lacked the courage to fight for better conditions for myself.

Being nice makes people warm to you, true, and from a young age on, girls are rewarded for this kind of behavior. But there is a price to be paid: women learn to swallow the words they want to say. They become masters at hiding what they really think, at ignoring what they really want. They end up wearing a mask, as they keep on working hard to please others. Why is that problematic?

First of all, many women end up believing that it’s wrong to do, say, or think what they really want. They fear that if they take the mask off, others will no longer like them, and they’ll end up excluded and isolated. The mask can even become a prison, with the woman behind it fearful and hating herself for not fully conforming to that perfect image she thinks she needs to be.

On a professional level, this inability to be her authentic self also imprisons her. In the current world, people are attracted by products that are different, and by people who stand out from the crowd. According to the World Economic Forum, we are moving from the era of capitalism into the era of ‘talentism’.

How is it possible that the vast majority of women struggle with this issue? What is it that makes us so often feel inadequate and stop in our tracks? These are the questions I asked myself when I quit journalism and, working now as a therapist and coach, that I confront as one woman after another appearing in my practice confirms this overarching characteristic.

Studying the ins and outs of our bodies and minds I learned that the difference between men and women is much bigger than I ever imagined. It starts in the womb, where the brain of a genetically female fetus with two X-chromosomes, is shaped by the hormone estrogen, and that of a fetus with a Y-chromosome by testosterone. This has huge implications for the way we approach life.

Rather than using the scientific terminology, I call these two outlooks on life the ME-brain and the WE-brain. Simplified, the essential difference between the two is that the WE-brain, shaped by oestrogen is motivated to achieve the well-being of the group, even if that is at its own expense. The ME-brain, shaped by testosterone, has mainly its own well-being at heart, even if that is at the expense of others. There are gradations and exceptions, and childhood experiences alter the balance, but on the whole, women have more of the WE-brain, and men more of the ME-brain.

I was raised with the idea of total equality between men and women. But now I see that it is an illusion.

Like you perhaps, I cringed at first at the idea of such division. I was raised with the idea of total equality between men and women. But now I see that it is an illusion. Because our society, especially the workplace, indeed mainly values the ME-brain qualities.

For example: the ME-brain is individualistic, whereas the WE-brain is wired to care about the collective. Are we cheered when we pursue individual success, or go for the common goal? The ME-brain thinks in cause and consequence. It’s logical and rational, whereas the WE-brain thinks holistically. It’s intuitive and can be quite irrational. Which of these qualities is appreciated more? The ME-brain tends to feel superior and likes to display its importance. The WE-brain rather downplays its own significance, abilities and talents in order to make sure that everyone feels equally good. Does such modesty serve one’s career? The ME-brain likes risk, sometimes euphemistically called a challenge, and the WE-brain hates it.

One risk the WE-brain particularly dislikes is to draw attention to itself by standing out from the crowd. This triggers fears of exclusion from the group, which the WE-brain is wired to cherish. Apart from causing deep unhappiness, for millions of years after the first humans evolved, expulsion meant death. But in recent times a lot has changed. Our subconscious minds have just not caught up yet.

Fortunately, our brain changes until the day we die, and we have power over it.

Fortunately, our brain changes until the day we die, and we have power over it. We can update some of this ancient programming to suit the 21st Century. By no means is this a plea to shut down your WE-brain. On the contrary. I believe we need to open up a discussion about what we value.

Nature is all about balance. If there is too much of something, things go wrong. Likewise, if there is too little. I work with my clients to find the right balance between the WE-brain and ME-brain, but also between the dark and the bright side of both. This is what society needs, too. The ME-brain has been in charge long enough. In order to rewrite the rules of the game so they include more of the WE-brain values, women need to become aware of and embrace their unique design.

Here’s how to get started:

When WE grow and take up up our rightful space, we will make the world a better place. 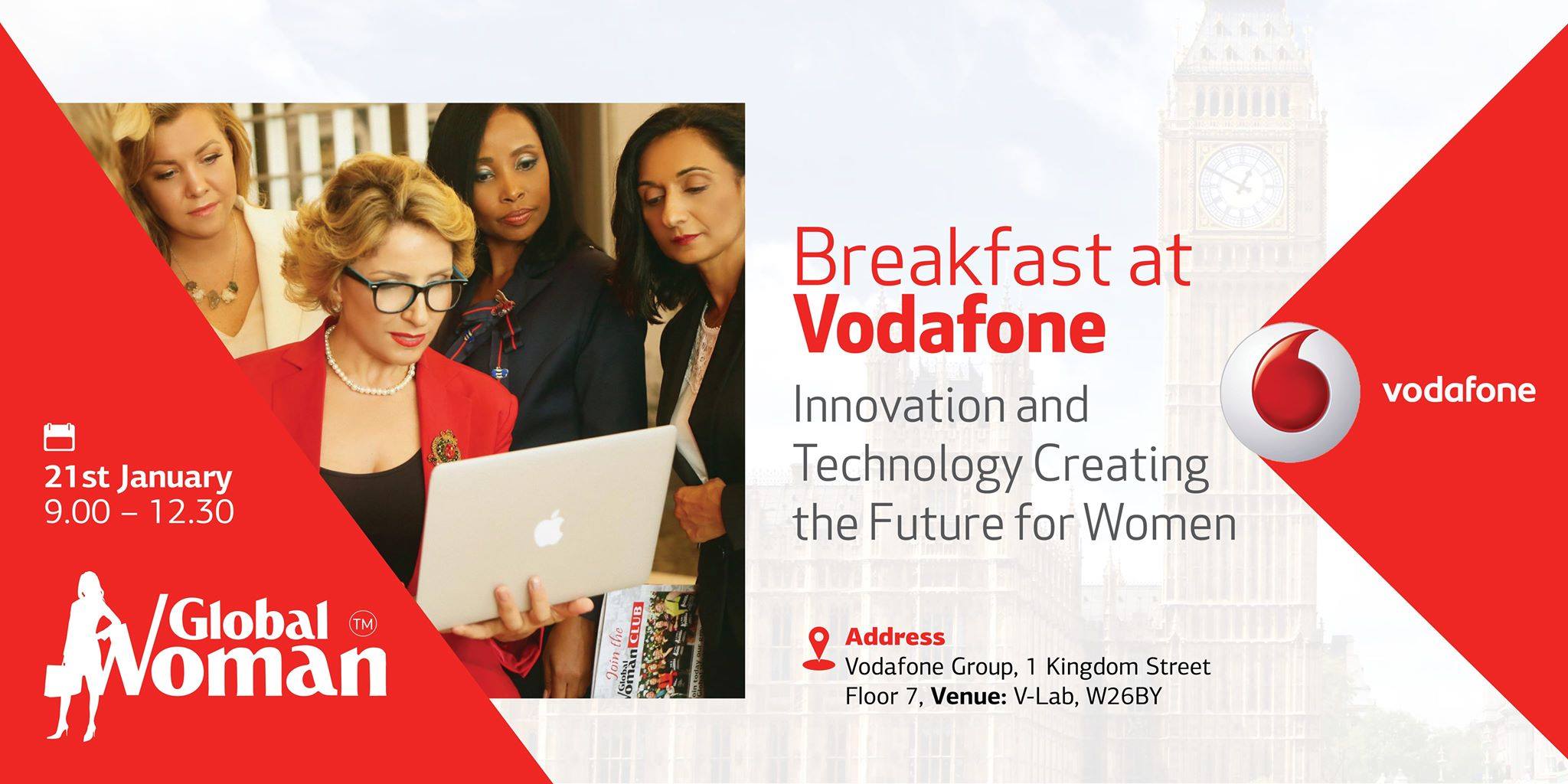 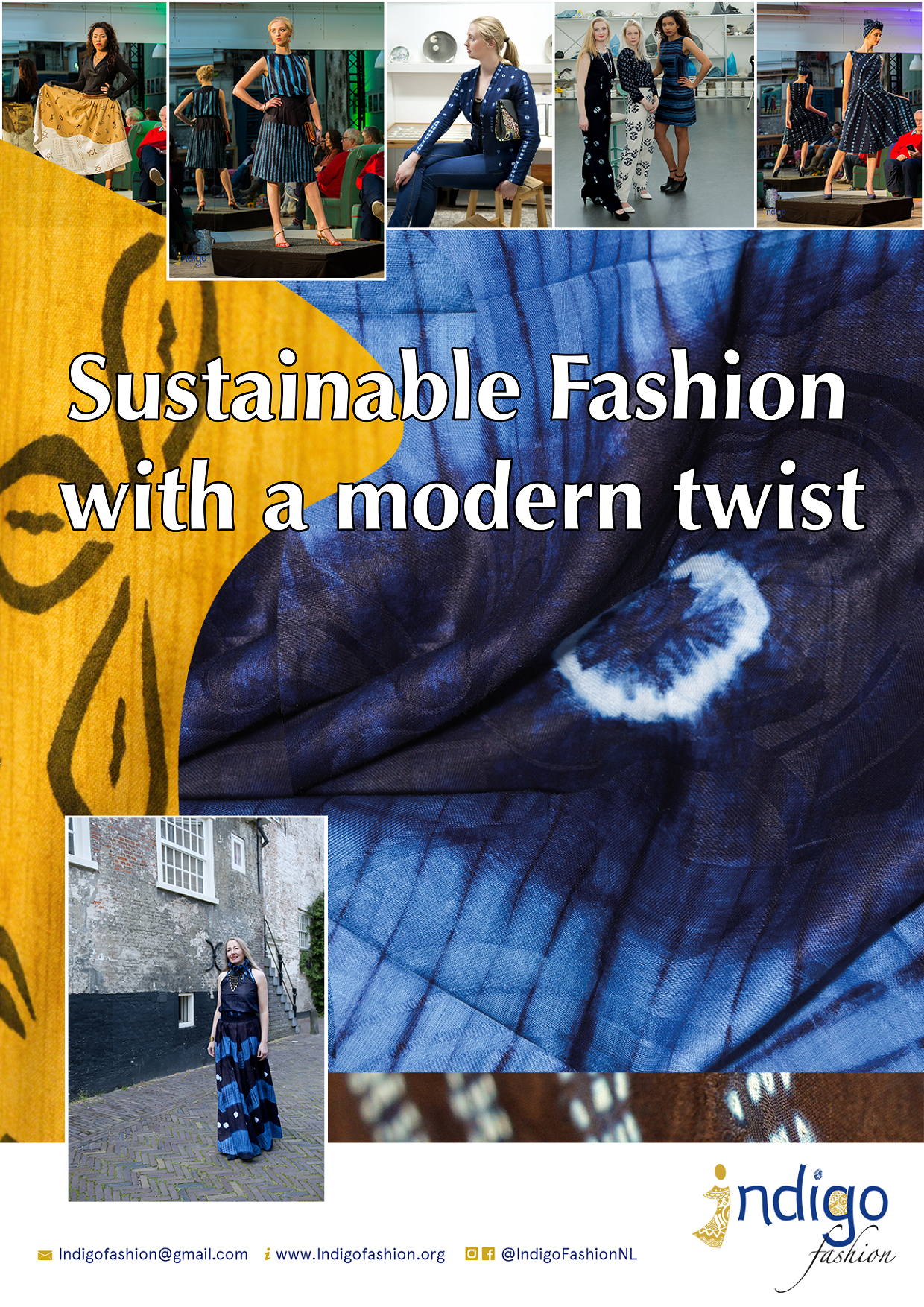 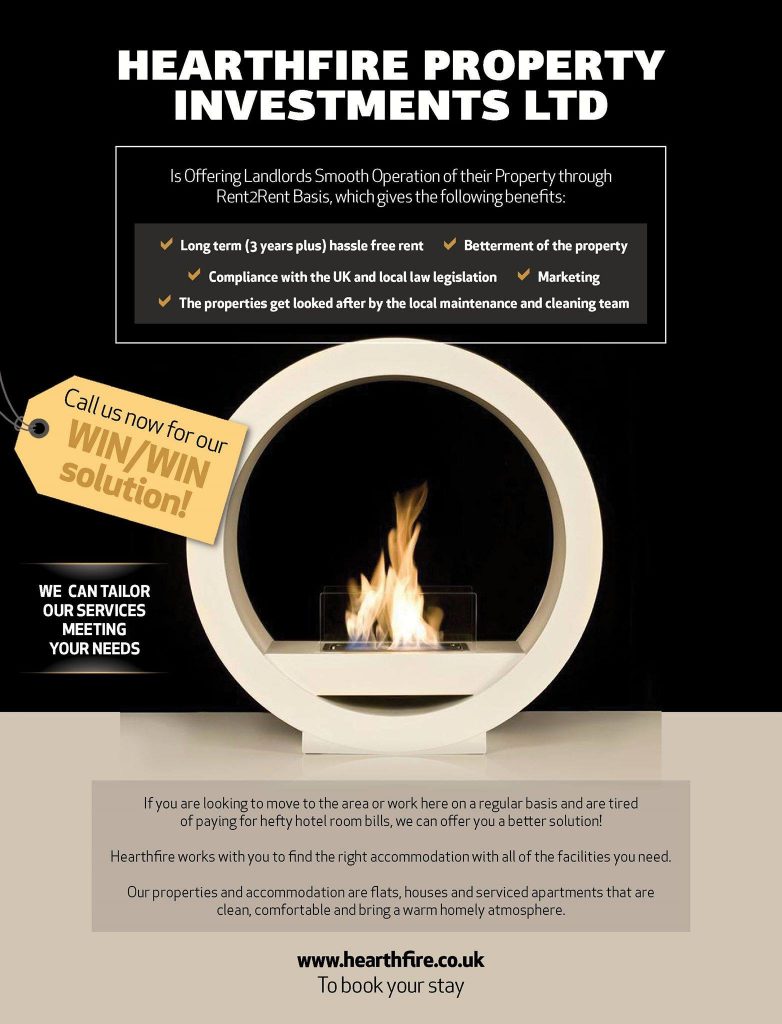 The Way Of The Entrepreneur: How To Be AND Stay Successful