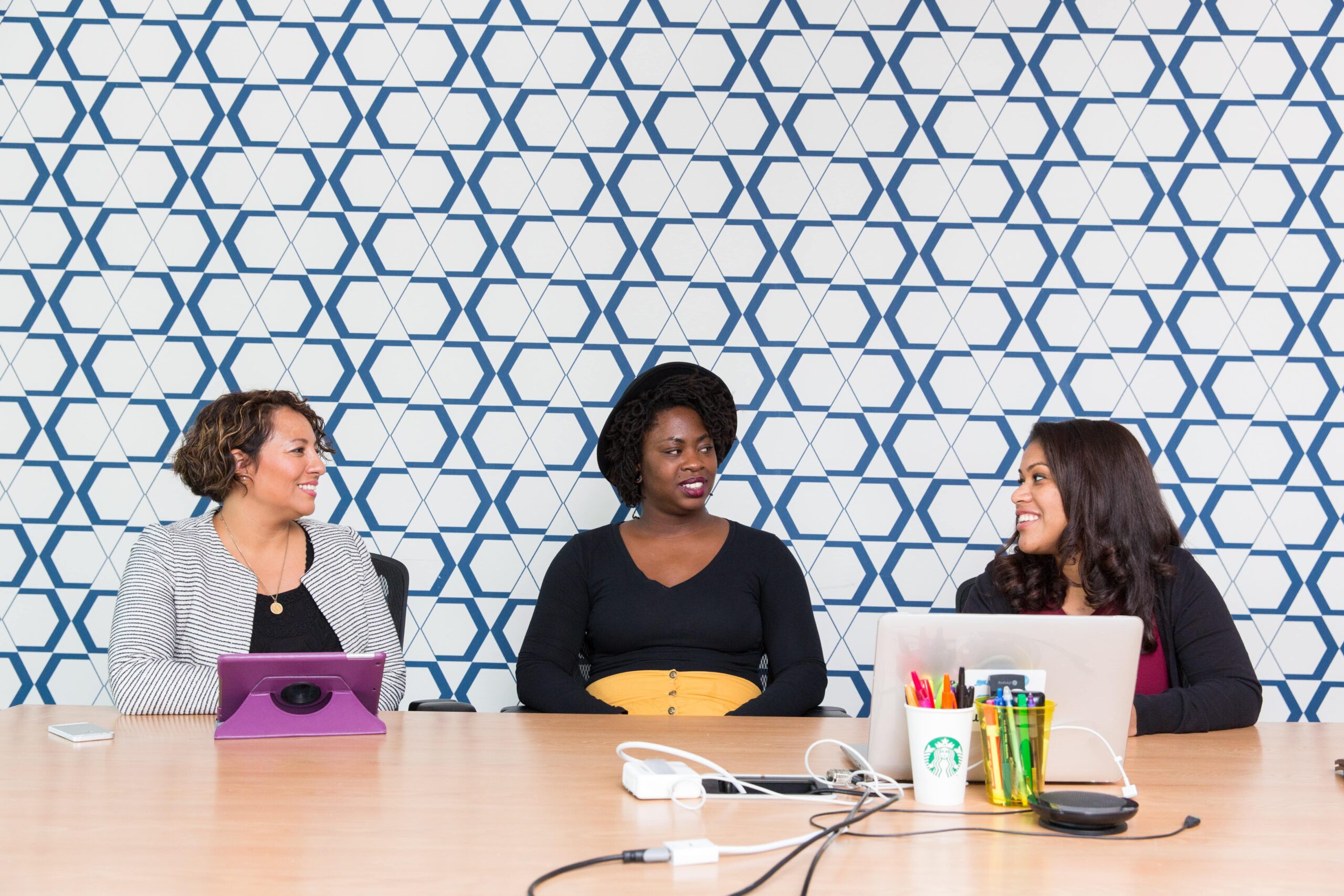 Women’s progress in the workplace has seen a great deal
of uncertainty, not least because of the problems of
gender equality in various sectors, but problems that the
pandemic has also intensified.

Reboot Digital Agency can now reveal that professional, scientific and technical activities is the industry where women in the UK are thriving the most with an overall index score of 99.43 out of 100. Whilst the sector sees
one of the widest pay gaps (women are paid 27.96% less), female representation of 44.63% and 72.17% of women without health problems contribute to this final high score.

Following in second place are real estate activities with an overall score of 88.04/100. The real estate industry in the UK has 49.27% female representation and the highest percentage of females in higher positions of leadership (13.45%).

The administrative and support services secures an overall score of 85.96/100, placing third. This industry records 44.46% female representation, where female employees are being paid 1.85% more than men.

In fourth place is the water supply, sewerage and waste industry with an overall score of 82.86/100. Despite seeing a relatively lower female representation of 23.40%, women in this industry are being paid 17.13% more than men. It also has the second highest percentage of women in apprenticeships compared to men (1.74%).

Also in joint fourth is the accommodation and food services (82.86/100). The industry reveals 52.34% female representation, and sees 6.81% of females in higher positions of leadership – second in the category.

The five industries where women are thriving the least

In last place (30.04/100), women in the mining and quarrying industry are thriving the least – according to the data, women in these roles are being paid 95.14% less than men. Historically known as a male – dominated industry, it also places second to last for female representation (18.61%) after construction (14.65%).

Naomi Aharony, CEO and Co-Founder at Reboot Digital PR Agency has provided some comments on the
results of the study and women in the industry:

“Overall, the final ranking is promising in that of all the industries analysed, 15 out of the 21 scored above 65 for women’s opportunities. The gender pay gap across all industries is one amongst many factors that are being tackled in the workplace, so it’s very interesting to see a male-dominated industry like construction paying female employees 4.63% more. Though, there
is a lot more to be done in normalising gender equality as well as providing a better environment for women in the workplace.”

**The study is based only on people that were employed, self-employed or in Government schemes at the time of survey and were made redundant in the last 3 months. The variable does not represent the redundancy rate in the UK.

9 Screenplays Where Women Rule the Screen

7 Rules That Will Change Your Life