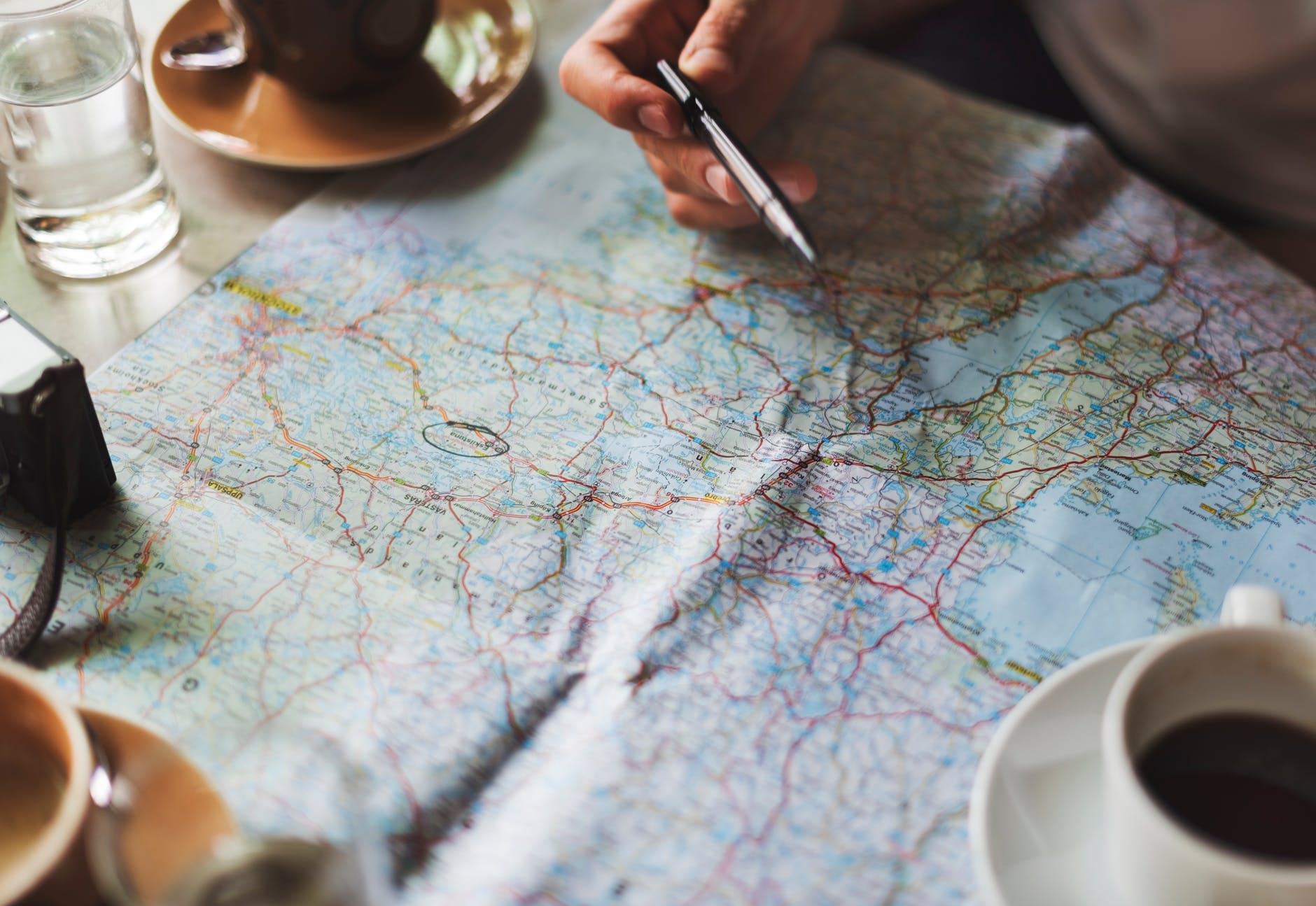 There’s no better feeling than booking your flights, throwing your worldly belongings into a backpack and heading out on an adventure to explore another country. Maybe it’s time to consider Georgia as your next travel destination. If you are adventurous, a hiking and camping lover, or an admirer of modern and old architecture, then Georgia is a country that satisfies all your needs. And to make your decision easier, we compiled the top 5 reasons why you should visit Georgia: 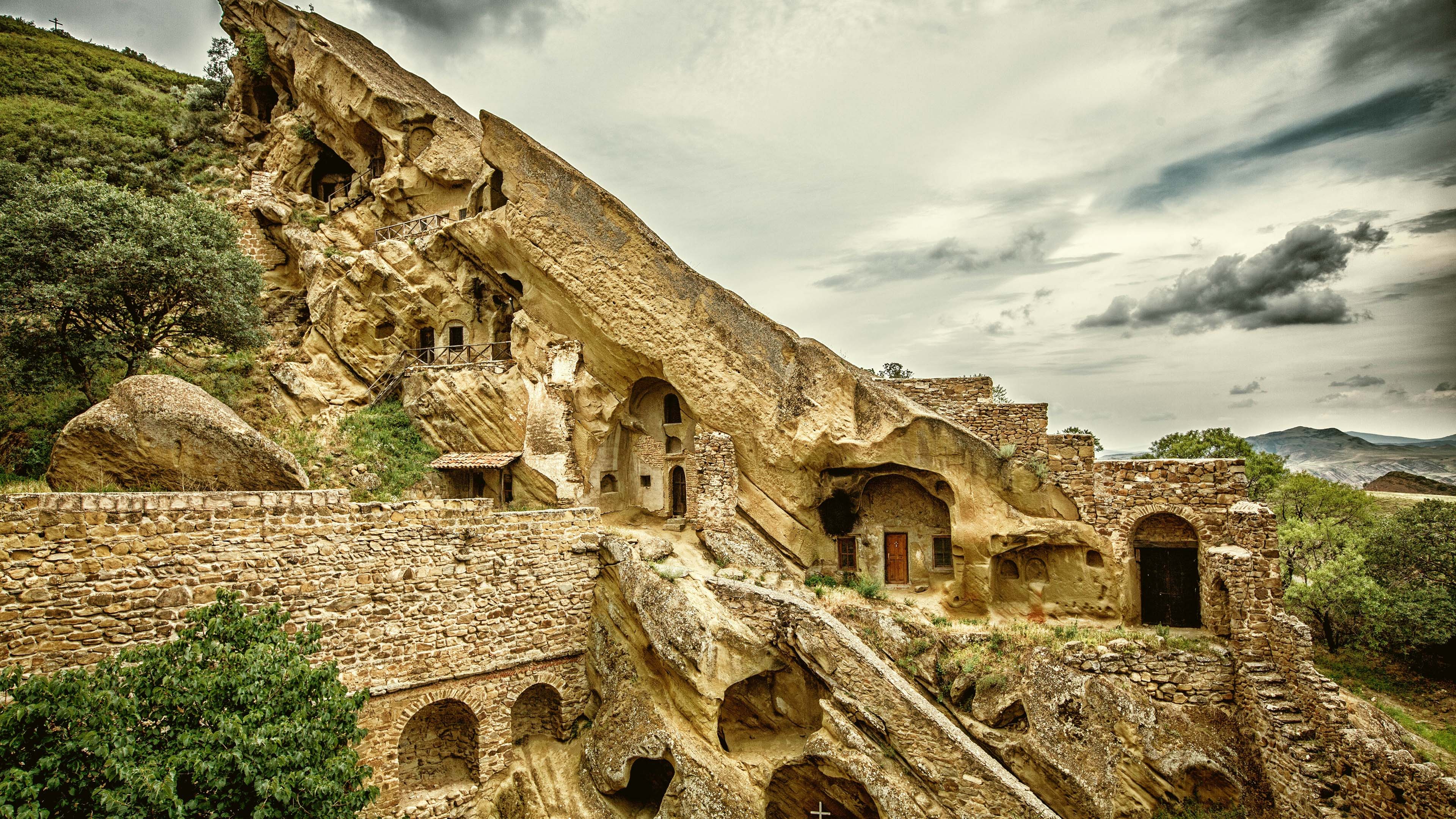 An archeological expedition in Dmanisi found the oldest human skulls in the Caucasus, suggesting that a man from Africa traveled to Europe through Georgia. The 1.8 million-year-old skulls are the remains of a human couple of Georgians called Zezva and Mzia. It is without a doubt that Georgia is a homeland of the first European.

2. It’s The Cradle of Winemaking

Georgia has been producing wine for at least 8,000 years and is considered to be the birthplace of the beverage. The production of the wine was accidental. The grape juice poured in a shallow pit and was buried under the ground, turning it into wine. UNESCO has listed the traditional Georgian winemaking method – in a clay jar called a Qvevri – on its Intangible Cultural Heritage of Humanity list. 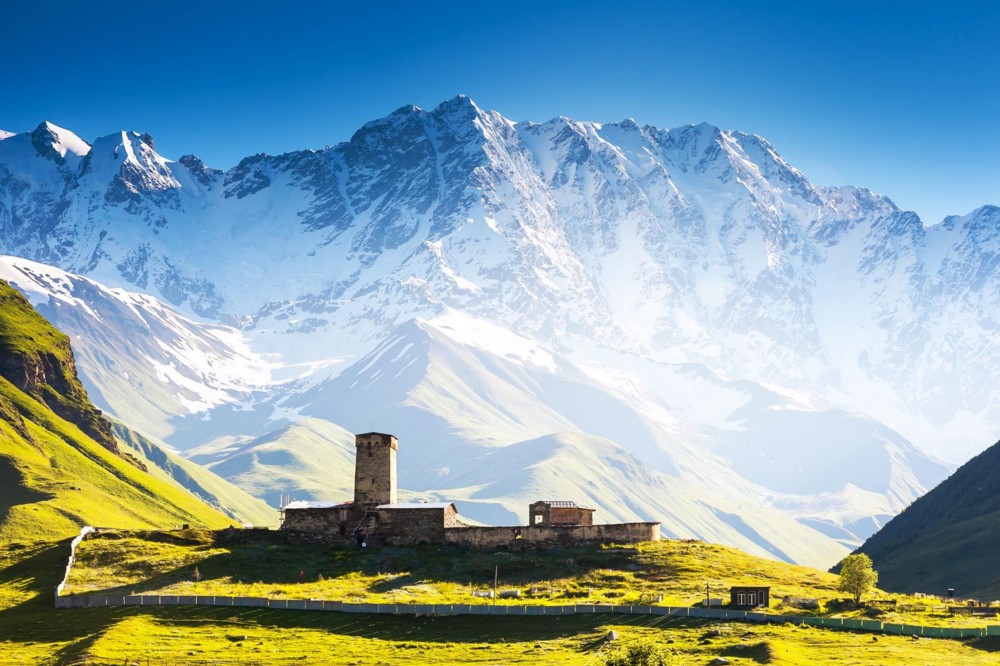 The villages of Bochorna and Ushguli (UNESCO) are the highest permanent settlements in Europe at 2,345 and 2,100 meters above sea level, respectively. Both are mountainous regions where summer is short and winter is snowy and breezy.

4. Tbilisi is a Perfect Spot for a City Break

Have you ever been to a city where you can find Christian Orthodox, Armenian Gregorian, and Roman Catholic churches, a synagogue, a mosque and a Zoroastrian temple all within a 5-minute walk of each other? Then you should definitely come to Georgia and visit our – multi-ethnic, multi-cultural, the multi-religious capital city on the crossroads of history, a city neither European nor Asian but a heady blend of both East and West.

5. Georgia is home of 3 cave towns 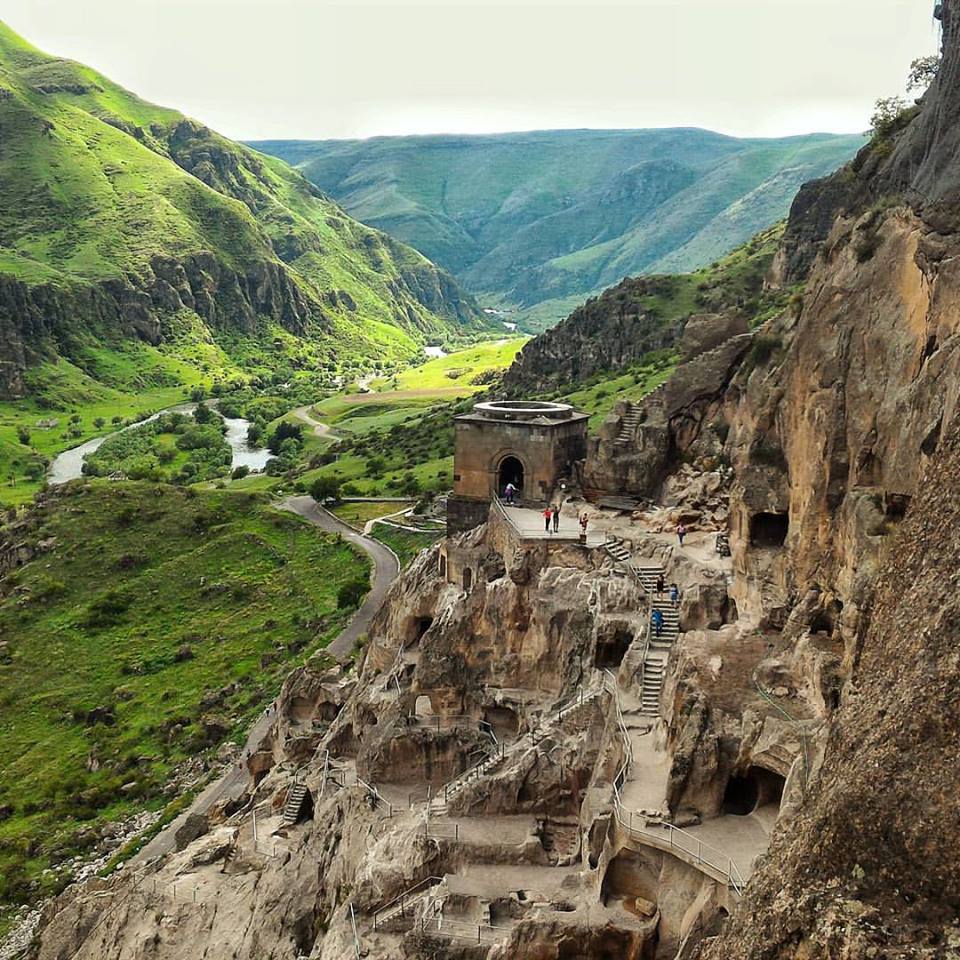 Among the few notable cave towns in the world, the Georgian ones are of very special interest. Uplistsikhe, David Gareji monastery, and the world-famous cave town of Vardzia are nominated for the UNESCO World Heritage list.

Abundant with history, ancient ruins and sometimes a faint pulse of a life that once was, these destinations are waiting to be discovered by your inner historian.

Where Does Our Morning Coffee Come From?