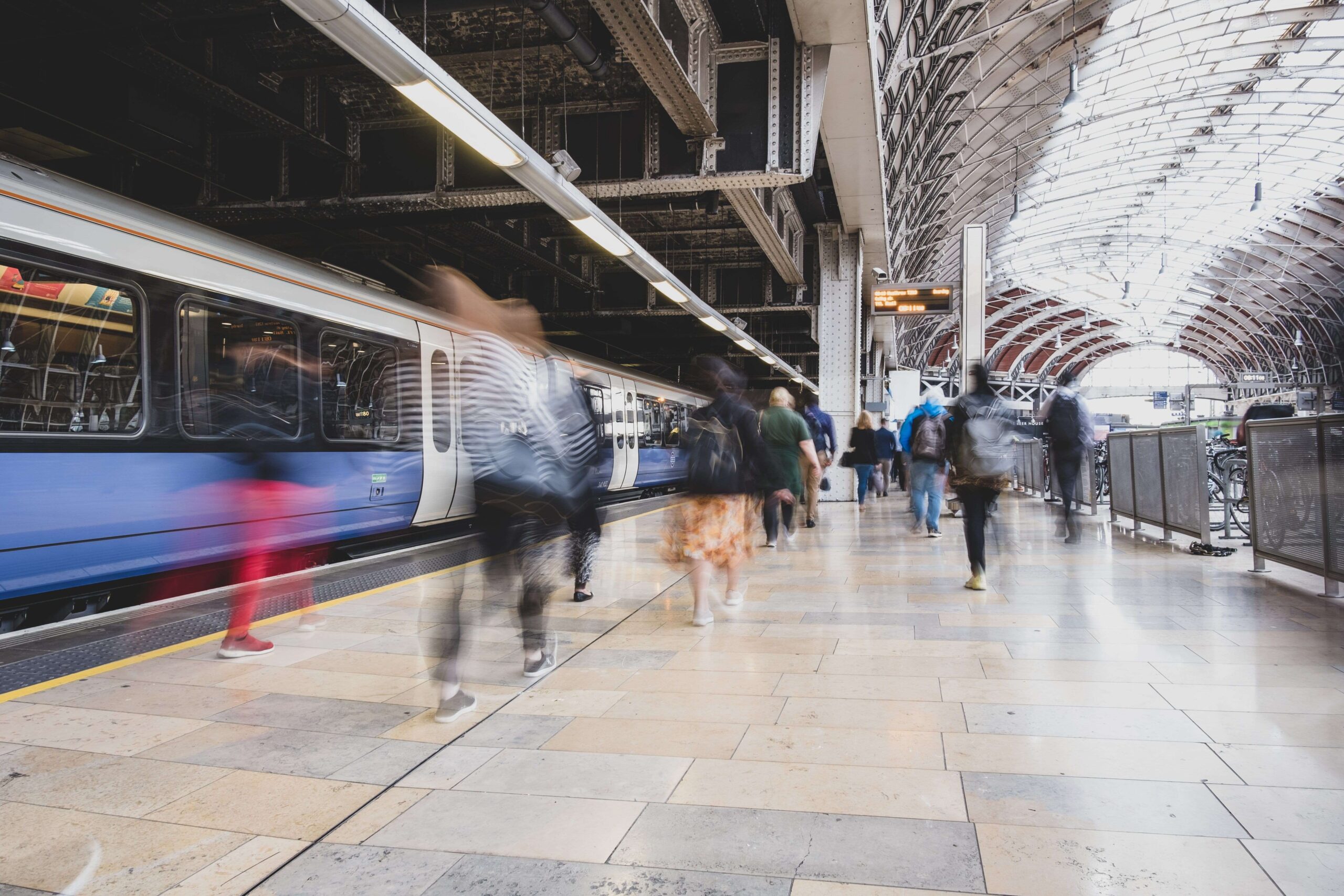 It’s perhaps too easy to make jokes about punctuality and public transport, but in the context of tightening finances, it’s perhaps too hard to crack a smile at a railway project £4 billion over-budget and four years over-schedule. Yet, like a delayed bus on some long-winded diversion, it’s finally here. Except, it isn’t…well, it depends on who you ask. Today saw the opening of the Elizabeth Line/Crossrail/TFL Rail from Berkshire in the west to Essex in the east, albeit in three separate sections instead of the unified whole. That’ll happen sometime in the future.

While the British Prime Minister Boris Johnson has been quick to talk up prospects of a “Crossrail 2” for London’s under-served south, it’s unfortunate that the rest of the UK hardly gets a look-in when it comes to these kinds of high-cost infrastructure projects. A much-vaunted proposal for northern England – Northern Powerhouse Rail, or something to that effect – now appears to be less ambitious that initially thought, with few services beyond Manchester. As for HS2, the less said the better.

Is the UK exceptional in this respect? Capital city regions do tend to keep the bulk of economic attention – everyone’s heard of Paris, but could you point out Lyon on a map? There are notable variations, of course: Hong Kong, Rio de Janeiro, Toronto, Barcelona, Johannesburg, Sydney – none of these are national capitals. All of them, however, have benefited from respectable, modern rapid transit systems.

Unfortunately, the same cannot be said for the British cities of Birmingham, Bristol and Leeds. The latter is in fact, “the largest city in Western Europe without light rail or a metro”, according to none other than Boris Johnson. A very British tradition has built up, where ambitious plans are floated – often decades in the past – and then shelved due to a lack of funding and, some might argue, lack of ambition too. The Leeds Supertram, Bristol Supertram, Merseytram and the North and West London Light Railway – the list goes on.

The pandemic highlighted gross deficiencies within the UK’s current public transport set-up. Whilst Britain may have pioneered railways, surely it’s now time to learn from its younger descendants. Moreover, in the era of increasing climate emergency, moving away from automobile dependency towards cleaner forms of transport should be a top priority for policymakers. Urban conurbations are also more likely to suffer poor air quality and the subsequent respiratory complications that arise from that. In short, we can’t afford to carry on like this.

As for the economic case, look beyond profit. Productivity – or the lack of it – are a major sticking point in the modern labour market and the proliferation of cheap, green public transit can go a long way in increasing it, alongside other positive externalities. Meaningful connections are made and previously out-of-reach opportunities open up. Needless to say, in regions that have been poorly served by a minimalist approach to public transport, taking steps to remedy this will also address persistent regional inequalities.

So, while Londoners enjoy a multi-billion pound air-conditioned railway with two token stations south of the river, spare a thought for commuters in other congested cities and the rural hinterlands, where buses arrive once in a blue moon. Look at Hamburg’s U-Bahn, Calgary’s CTrain and Valencia’s Metro and let’s start investing some money on the future.

As the former mayor of Colombia’s capital city, Bogota, said “a developed country is not a place where the poor have cars; it’s where the rich use public transport”. With rising fuel prices making conventional cars an even less attractive option, that’s something to think about on the morning commute.

We are hiring – PA

L.A. Roberts: Simple Formulas That Will Change How You Think About Inspiration