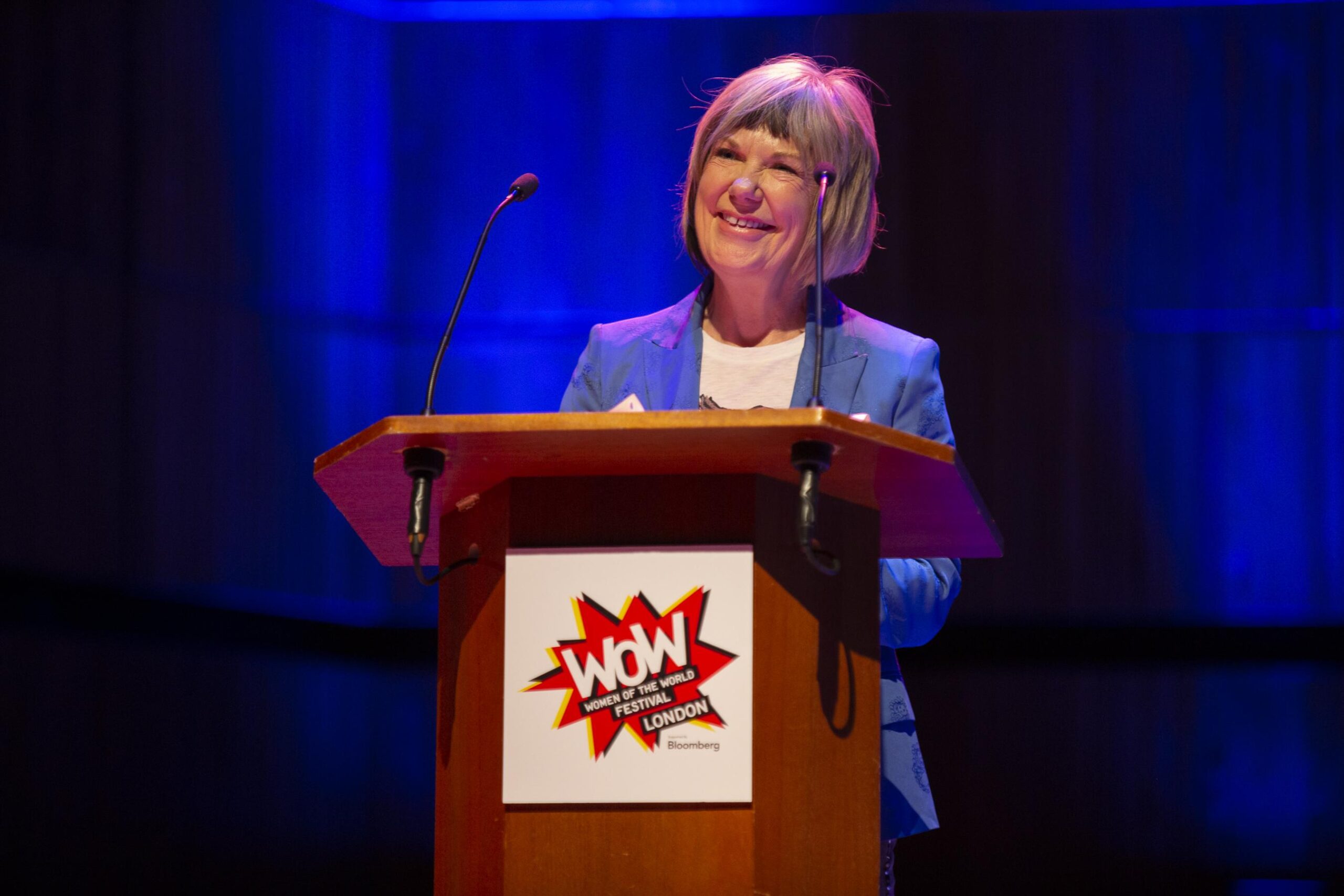 For those familiar with London’s cultural scene, the words ‘South Bank’ evoke an instant image – one that’s kaleidoscopic in nature, psychadelic even. It’s an image synonymous with the bold creativity, eclectic talent and democratic attitude to the arts that’s on show here.

Start off from the Lambeth side of Westminster Bridge and venture west, past the majestic-looking County Hall (former HQ of the Greater London Council – more on that later), which now houses attractions like the London Dungeons and Aquarium. With London Eye to your left and Jubilee Gardens to your right, you walk on past the street entertainers as river boats sail past.

Pass underneath the Hungerford Bridge – a hub for the city’s skateboarding sub-culture – and look up (in real life or at the photo!). In all its brutalist beauty, lies the South Bank Centre – an arts and culture complex that hosts venue halls, the National Poetry Library and the Hayward Gallery.

It is here where we kick-start our article. London Business Magazine spoke with Jude Kelly, founder of the Women of the World Foundation, ahead of its 2022 Festival in and around the South Bank Centre.

For the uninitiated, Women of the World (WOW) launched in 2010 – an era where the concept of austerity economics took off and would later have a disproportionate effect on women in Britain, according to the UN Human Rights Office.

Over the past 12 years, WOW has moved to harness the power of women and with it, “build a global movement that believes a gender equal world is desirable and urgently required”. The annual festivals themselves work to “celebrate women and girls” and it was Jude Kelly’s experience of girlhood that opened our conversation.

Looking back, Jude recalled how as a 9-year-old, it struck her as odd that “in playground games, boys wouldn’t let girls play with them. Or if they did, it was always something like, the boys have to rescue the girls”. Just as satire highlights modern-day absurdities, the interactions of children can have the effect of reflecting back to us, elements of the adult world that are equally bizarre.

Indeed, Jude didn’t have to venture far to see where her classmates might have adopted a macho narrative. Stepping indoors from the playground was enough, as “science teachers would claim that brain sizes were different (between the sexes) and hence, there were no women geniuses”. So, pedagogy is right at the centre of it. Is that why the WOW Festival hosts feminist corners for under-10’s?

Everyone has the human right to be equal

“There’s a lot to unlearn. See, there’s new technology all around but the old ideas remain. Sexism is still there, in the algorithm. We need to teach clearly that everyone has the human right to be equal.” Even after school, as an aspiring theatre director in her 20s, Jude was faced with a three-worded reactionary slogan of the era, “women can’t direct”. Then, she “made connections” and drew a line from the marginalisation of women, past and present, to her feminist awakening.

It boils down to lived experience. But, theatre director? Doesn’t feminism still come across as too middle-class and too White? “We need to be all-inclusive”, Jude acknowledges. “For Black women, indigenous women, disabled women. A lot of events get designed for the majority, so let’s do it the other way. If you design things to accomodate everyone, no-one else is worse off for it.”

Indeed, this year’s Festival made extensive use of British Sign Language and amongst the featured speakers were the abolitionist activist Patrisse Cullors, Somali-British poet Warsan Shire and author of Tangled in Terror: Uprooting Islamophobia, Suhaiymah Manzoor-Khan. Angela Davis also joined to speak about her lifetime of resistance, as a socialist feminist.

Does Jude see a link between the radical second-wave that Davis was a part of and today’s fourth-wave feminism? “Well, yes. Especially around the domestic and private space. Intersectionality is a major topic, which Angela often speaks about…but there are still issues that we need to face. With childcare, for example, we’re still nowhere near equal on that.”

In that case, what of men and their role in the struggle? “If men take responsibility, especially around educating young boys, that can help model change. Women are great teachers but sometimes you need that older mentor…take gang culture. The most successful mentors there are reformed ex-gang members. So, boys will listen and learn from men.”

Should boys be Superman or New Man?

So, it’s about highlighting that shared interest in a feminist future? “Well, there are confused messages for boys. Should they be Superman or New Man? It’s not telling them off, but explaining that they’re part of an evolving world and right now, they’re sitting inside a certain system”.

It can be hard at times to even imagine a future, but can we catch a glimpse of a feminist way of doing things at South Bank? What does the Marketplace and networking events at WOW entail? “It’s about creative entrepreneurship. The networking itself offers you a 50 minute conversation with a stranger. And, what that does to people is great. Sometimes, strangers can get straight to the heart of issues.” What of feminist issues today? “There’s a lot going on. Our Urgent Conversation tries to capture the current situation. We thought of it in the aftermath of the crisis in Afghanistan but now as you can see, we’re facing a new crisis in Ukraine, so we’ll try to address all this with that conversation.”

The location of South Bank is no coincidence. Prior to 2018, Jude Kelly was Artistic Director at the South Bank Centre. Turning to the arts, an industry not exactly renowned for being accessible to the disadvantaged, what service does culture provide – if any – for working-class women? “The role of the artistic is to depict the human condition. Women – and especially, working-class women – are time-poor. The arts has to recognise that. If it wants to represent the lives of everyone, then everyone has to be part of the art community.” Okay, but who’s responsible for that? The state? Patrons? “Patrons don’t tend to support in that way. It’s more for individual artists. Who’s responsible? It’s everyone with the means of cultural production.”

Does the talking about it make a change?

With the clock ticking, a final question: what will feminism be in the 2020s? Jude pauses. “I’ve never seen an outcry against sexual violence as strong as what we’ve had in recent years. I think it will be something to see what changes. Also, we’re not ashamed to speak of things like domestic abuse but the question will be, does the talking about it make a change?“

“Nothing will ever stay the same”: Marketing mumpreneur on starting out,...

Josefin Lassbo – Feminine Leadership is Necessary For Our Future