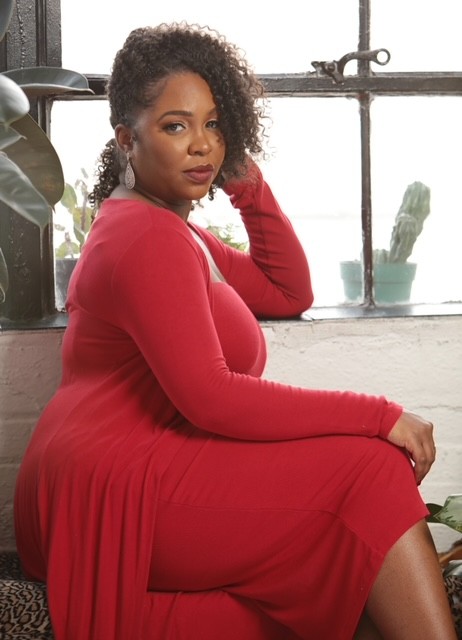 Adept at handling criticism with a gracious and graceful mannerism, L.A. Roberts relies on God’s providence in her life. She has come to accept that not everyone will see her vision. What is that vision? I Inspire Global is at the heart of that vision, aiming to move the hearts of others in spite of inter-social blockages and barriers which ultimately divide us. Those who end up underrepresented—it is such as these that L.A. Roberts wants to highlight in today’s mediacentric eye. At the start of her career L.A. Roberts used to find herself in a comparative and fixed mindset but soon realised that she was the navigator using a roadmap she had to create. L.A. Roberts has learned to ‘graft in silence’ like many successful entrepreneurs who are known for coining this term but uniquely she has lain the foundation for making noise when the time comes to be heard. L.A. Roberts is a great admirer of the drive and determination she has descried in other countries and this is something she if grateful for.

To be named one of the top 50 women in business by V.I.P. Global was an honour that brought her to tears. Behind the scenes were bloopers from which she has learned to be kind to herself by starting over repeatedly.

As a founder of your start-up, you will have experienced a lot of criticism and difficulty in the area of approaching investors notoriously hard to persuade. How do you handle criticism in such areas?

I have learned to handle criticism with grace. God gave me this vision for a reason and that means everything I will ever need is already in the works. I used to be very affected by criticism but maturing in business, you learn every “no” gets you one step closer to that yes that’s especially for you. With that being said, I plead my case and then I let it go. God has always provided me with everything I need. The investors that are supposed to be involved will be and those who aren’t wont. Not everyone will see your vision and they aren’t supposed to. Staying encouraged through the process is key. I remain very prayerful about everything because, as you know, not every no is bad and not every yes is good.

You are committed and determined to grow a social start-up called I Inspire Global. What was your vision for I Inspire Global’s future when you set out from naming it, and has it changed since?

I Inspire Global is a heart movement that will touch the world despite language barriers, religion, sexual orientation, gender, or anything else that says we are different.

What has been your most challenging experience in founding a business and what did you learn from it?

In the beginning I used to find myself comparing what I was doing to other people. I remember looking at someone I admire very much and saying how can I be like them? That was a major mistake because I was never meant to be like them. I am unique and I have my own special way of doing things. Unfortunately, there is a lot of pressure to just follow the plan and succumb to being a clone. I had to take a step back and realize I was created to be myself in everything. I’m known to go against the grain and say no.  A lot of people are just not comfortable with doing something different because they haven’t seen it done before. Not having a set roadmap for my dreams and visions has been scary but that’s when I lean in and start to create the roadmap. Somebody must be the first. Why not me? I’ve also learned to work in silence until its necessary to make noise.

Having ranked #1 in several categories, what would you say is the drive behind your most impassioned competitions?

Ironically, my goal is always to do my absolute best and that happens to lead to #1. When I focus on the project at hand, release the pressure and just have fun to be #1. I am grateful that I now allow it to come without trying to make a point that I can be #1. I go into it knowing I’m #1 and then the rest of the world agrees.

Having travelled to various places across the globe, what culture qualities have you noticed abroad that you wish you had found at home?

I absolutely love to see the determination and drive displayed in other countries. It’s the “no matter what” attitude that I love. The “I have no choice but to make this work” attitude that I love. I find sometimes where I live there is a sense of entitlement and some people just refuse to work as hard because it comes a little easier, so they don’t have to. That’s not the case in a lot of places in the world. The ability to do some of the things I’ve been blessed to do doesn’t come easily to others. I am humbled and so grateful that I am able and will give others across the globe the opportunity to be enabled as well.

What goes into becoming one of the most influential 50 amongst the women who are in the business sphere? What is the secret ingredient to this success?

To be named one of the top 50 women in business by V.I.P. Global was an honor that brought me to tears. I truly have been working with my head down praying and taking everything one day at a time. I’ve learned to be kind to myself and start over again and again. I’ve learned that everything doesn’t have to be perfect. To be flexible and fluid in situations and to love what I do; to cry and allow myself room to grow; to not be so married to the plan that I block opportunities to show up even better than before: these are things that I have to do and remind myself every day; until I look up—then someone else has been watching who appreciates the journey.

You have a successful show on the radio called “From My Heart to Yours.” What has been the most fulfilling success on the show?

The most fulfilling success of having my radio show was being placed in the Radio stations Hall of Fame less than 1 year of being on the air. I was absolutely shocked and could not quite believe it! I kept my head down in prayer, just did my job, and was blessed with another accolade. It’s amazing.

How do you balance the show’s success with the demands of your daily duties as a founder and the busy schedule that comes with being a successful entrepreneur?

I am a major fan of self-care—it is absolutely necessary.

I just do what I love and everything else falls in place. I’ve learned to have time for everything that needs to be done. I try to focus on that 1 thing and make it happen. When I feel overwhelmed, I take a break and I hit reset. In order for me to balance everything, I have to make myself a priority. I am a major fan of self-care—it is absolutely necessary. MY balance includes spa days and no phone calls. 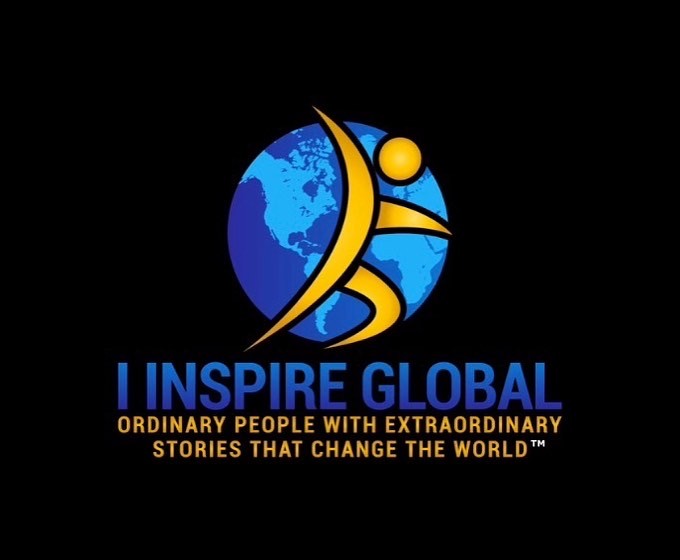 5 reasons you want to attend more business events in 2023

Elaine Powell, The Thought Disruptor™️: How to T.H.I.N.K. Yourself Into Being a Great Public...