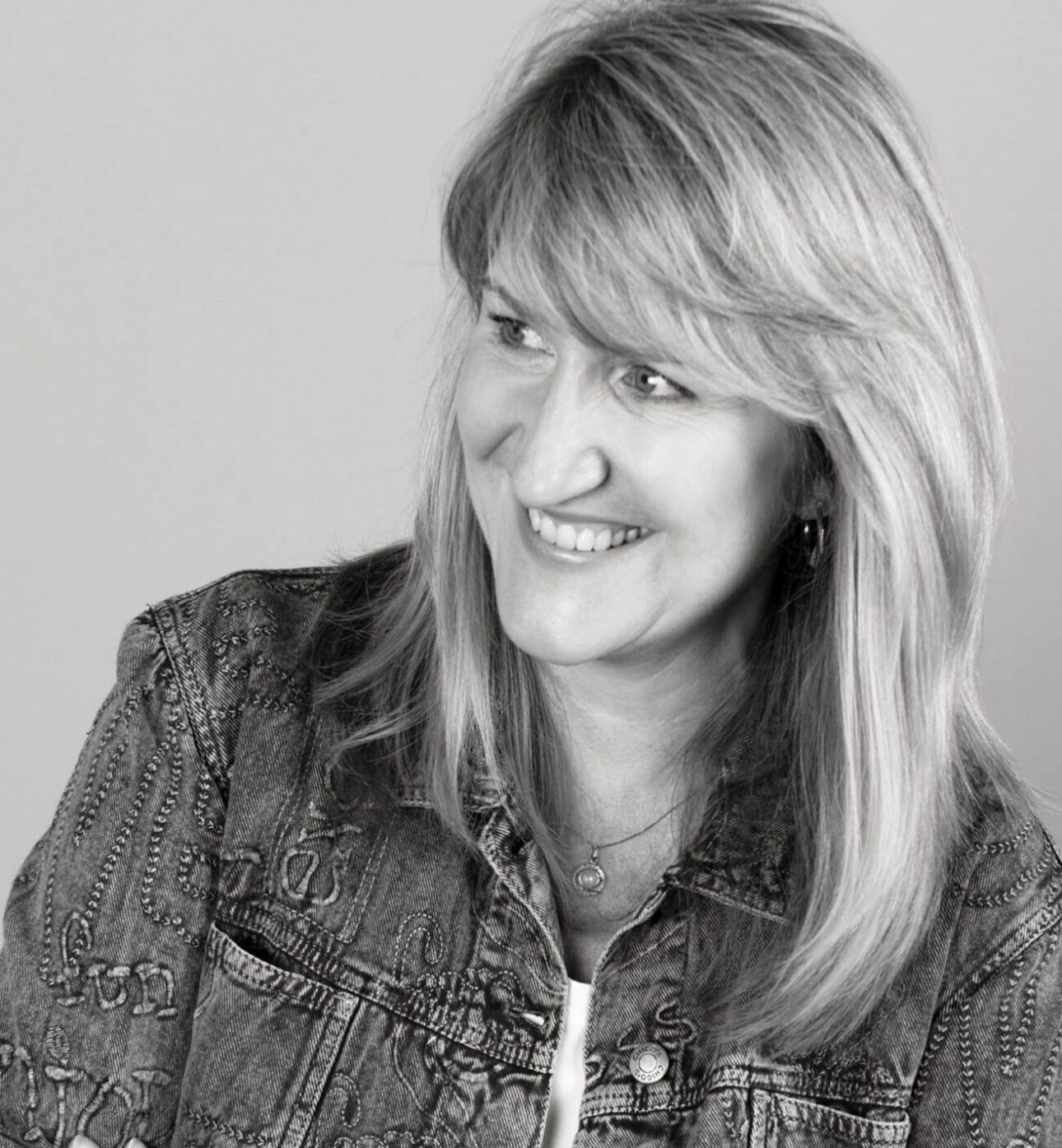 While topless posters in the staff kitchen are a thing of the past, women are still reporting sexism in disappointing numbers, despite social movements such as #MeToo, #HeForShe and #OurStreetsNow, all of which call for equality and an end to sexual violence and harassment.

Even during lockdown, the sexism continued. Women working from home report being asked to dress more sexually or wear more makeup for Zoom meetings. Many felt more likely to be harassed on the street because there were fewer witnesses. Sexism comes in many forms, ranging from seemingly harmless ‘jokes’ to threats of physical violence, but as the more blatant forms decrease, especially in the workplace, low-level sexism, otherwise known as microaggressions, is everywhere.

Microaggressions are often tricky because as women, we’re told we’re “making something out of nothing”, “overreacting”, or “always looking for something to be offended about”. Seriously. Do we need to go searching? As many of us know, microaggressions take their toll and help preserve an environment of inequality, which can have serious consequences. Because we experience them so frequently, women often wonder whether it’s ‘worth’ addressing them. Will it make someone angry or cost me a friendship? Do I have the energy? Will it derail the conversation? On the other hand, if I ignore them, do I signal that I’m okay with it, or will I beat myself up later for letting it go?

While other people might think microaggressions are “nothing”, Psychology Today magazine confirms the damaging effect:

“Once your unconscious brain detects hostility in another person, it activates the amygdala — an area of the brain that processes fear — or other brain regions associated with a fight-or-flight response. This physiological change can make you feel anxious, fearful, worried, stressed out, or just ill at ease.”

Most women know exactly what’s going on when they’re the target. The phrase that stops you in your tracks, wondering if anyone else caught the meaning. The insinuation that you’re somehow ‘lesser’ because you’re a woman or you’ve just ‘acted like a woman’. Being called “aggressive” when you show leadership or “difficult” when you ask too many questions. Sometimes it’s just an eyeroll or a laugh when you speak, ensuring that the offender can say “What? What did I do?” when challenged.

Disappointingly, this lower-level sexism doesn’t always come from men. In September 2020, Suella Braverman, Attorney General for England & Wales, and Advocate General for Northern Ireland, labelled MP Ellie Reeves “emotional” during a House of Commons debate. Her words – “I prefer to take a less emotional approach” – came across as a condescending attempt to dismiss a woman because of her tone and delivery.

How To Stand Up To Sexism.

Despite accusations of whining or being snowflakes, there is great strength in standing up to sexism. You only have to look at the backlash many women face, though, to appreciate why some say nothing. For this reason, there is no ‘right way’ to respond. Women do what they can or what they have to, in the moment. For some, job security is at risk, for others, it’s physical safety, and for many, it’s being so stunned when it happens that words fail them. Having themselves advised friends how to react in the past, many women discover that the hypothetical and actual are often poles apart.

There are only two “should’s” when it comes to sexism:

That “everyone” includes men, older women and white women.
Since most women face sexism from men –  and no, #NotAllMen –  we need you on side if we’re to make any gains. We need you to listen without interpreting the situation. While Jack the Lad might be your best mate, he behaves differently with you, so expressing disbelief is neither logical nor helpful. Ditto, asking us what we might have said to provoke him or otherwise lead up to the situation. This one can also come from women, by the way.

Guys, we need you to speak up all the time – whether we’re there or not, whether you have sisters, mothers, daughters, wives, girlfriends, or not. Selective support is not real support, and it’s never going to put an end to sexism. You have to be in it with us even when it doesn’t feel that great. You will undoubtedly face backlash from time to time (welcome to our world), but that’s when you’re needed the most. We’re not asking you to get yourself punched in our defence, but we’d like you to stick your neck out once in a while.

Older, more seasoned women should remember that not all women feel self-assured, especially younger women who are just finding their voices. Pointing out how strong you are because you “put up with it” back in the day, and demanding that they do the same, is incredibly counterproductive. These women need our support, not our sarcasm.

White women must do the same things we ask men to do. In her book Hood Feminism Mikki Kendall reminds us that:

“… an intersectional approach to feminism is key to improving relationships between communities of women, so that some measure of true solidarity can happen.”

Mikki Kendall (2020). Hood Feminism: Notes from the Women That a Movement Forgot

Sexism is still a big problem, but intersectional discrimination is even worse. Women who fall into another protected category such as race, ethnicity, gender reassignment, religion, health, age or sexual orientation report not only facing overlapping forms of discrimination but receiving limited support from their white female colleagues.  White women can’t be silent when other women are on the receiving end of discrimination and harassment. If we are going to stand up to sexism, it can’t be just sexism against us.

So yes, sexism is still here, but it’s everyone’s responsibility to do something about it this time around. No more standing on the sidelines.

Toni Summers Hargis is an author and columnist. With a British law degree and a Masters in Organization Development under her belt, she spent years working in corporate HR, Training and Organization Consulting both in England and the USA where she lived for 27 years . While there, she wrote extensively about US-UK differences, with regular appearances on TV and radio on the subject. She returned to England in 2017 and has written primarily about women’s rights issues since then. Toni has most recently co-authored a book with BritMums, entitled “How To Stand Up To Sexism; Words for when enough is enough” which was released this month.  Catch up with her at tonisummershargis.co.uk.

Clubhouse Soulmates Natasha Grano and Michael Graziano Say “I Do”.