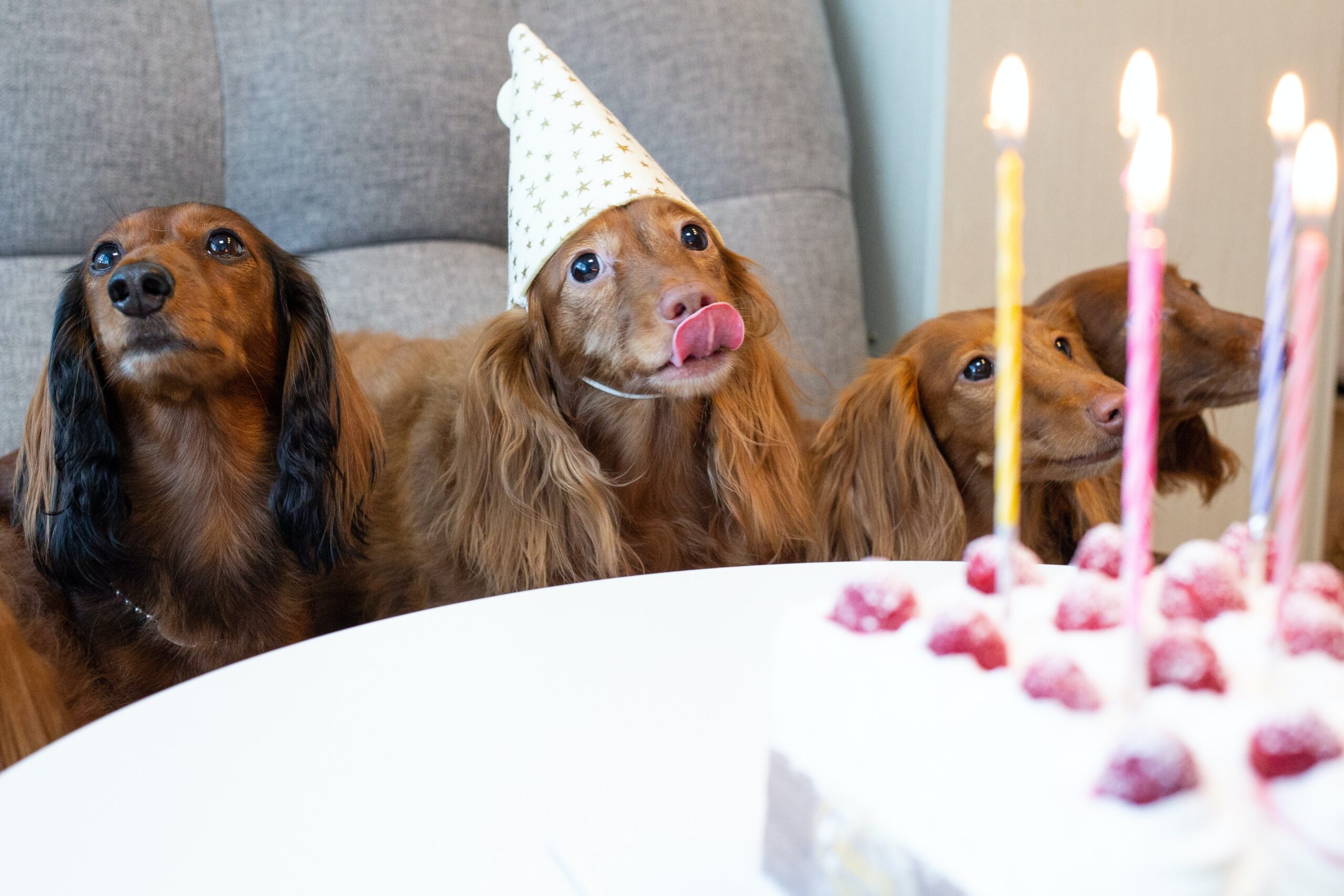 With over 3.2 million households buying pets over lockdown, many people have discovered the joy of having a little furry companion around the house – and as many look to celebrate their pets first ever birthday, new research has revealed just how much they plan to splash out on the occasion.

A survey of 1,012 British pet owners carried out by One4all Gift Cards found that some lucky pets now enjoy their birthdays just as much as humans, with more than 1 in 3 (36%) confessing to celebrating their pet’s birthday regularly. 1 in 5 (18%) of pet owners shower their pets with birthday gifts, while 15% admit to singing happy birthday to their furry friends.

The research also found that it’s not just birthday’s which Brits celebrate, as almost 1 in 10 pet parents receive a Mother’s or Father’s day gift from their furry family members. Pet owners in London are the most lavish when celebrating their pet’s birthday – spending more than £60 each year on each pet.

The nation’s obsession with its furry friends doesn’t stop at elaborate birthday celebrations or gifting, as the data found that half of UK pets now have a social media account where those celebrations can be shared with the world.  What’s more, an animal loving 28% of those surveyed confess they post more pictures of their pets on social media than the people in their lives.

Aoife Davey, Senior Marketing Manager at One4all Gift Cards, said: “Brits are well-known for doting on their pets, but the research has uncovered some interesting data surrounding just how far we will go to spoil our furry friends, not just on their birthdays but all year round.

“The data also found that UK pet owners spend more than £100 on each pet per year on treats alone, and that doesn’t take into account food or any other necessities such as vet’s bills – this is an astonishing figure, especially for those who have more than one pet in their household. The gift exchange goes beyond birthdays as the research found that 1 in 10 pet owners give gifts to their friends and family on behalf of their pet and 16% of pets receive gifts from their friends and family at Christmas. It’s interesting to see just how many gifts are exchanged between pets, their owners, and owners’ friends and families throughout the year – it’s clear to see that our animals are considered part of the family”.

BRITS EXPECTED TO SPEND BIG ON BLACK FRIDAY BUT FOUR IN...

Hybrid Events Are the Future. Not the Interim.

Protected: “Nothing will ever stay the same”: Marketing mumpreneur on starting out, accountability and...