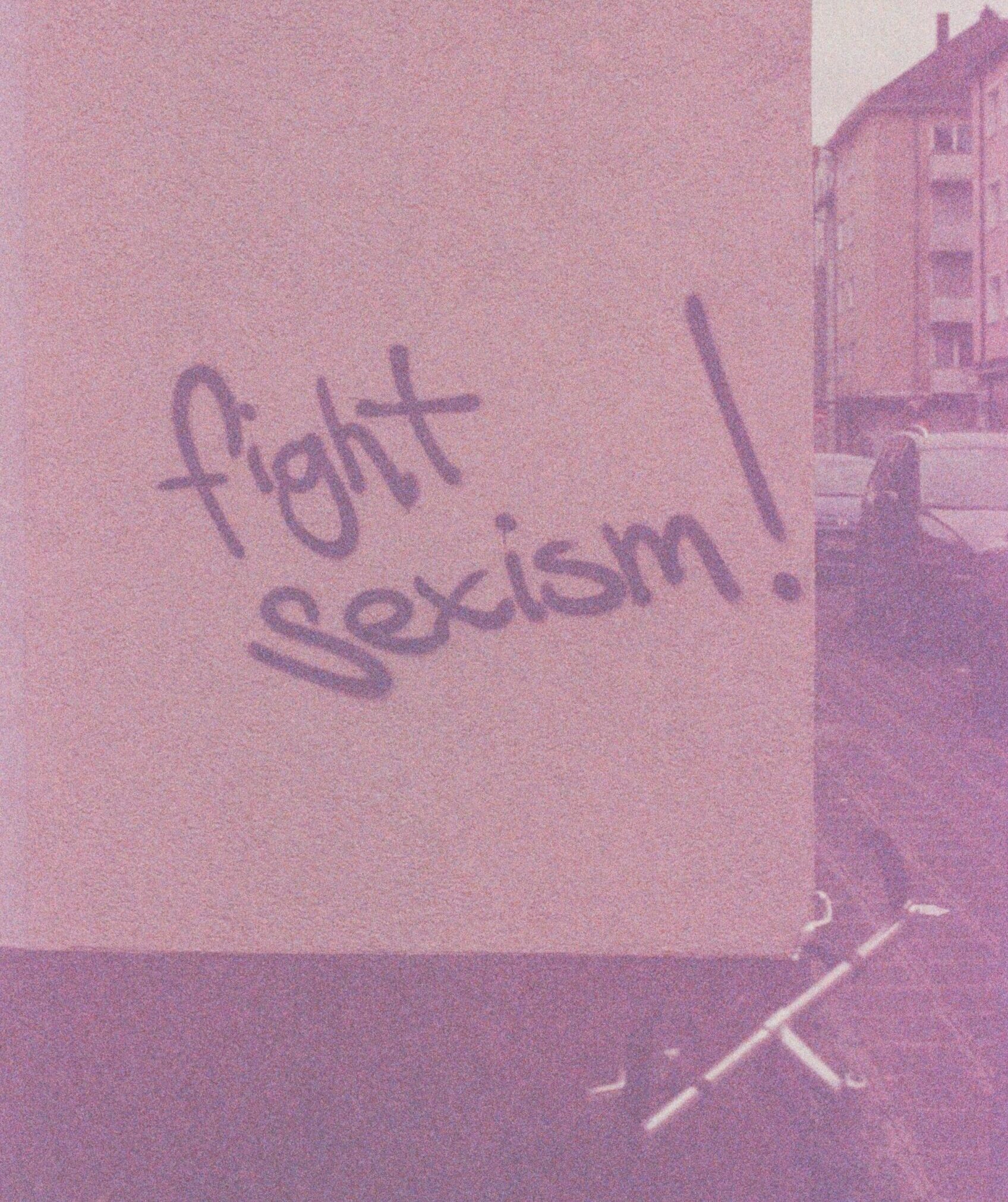 “Get off the internet! I’ll meet you in the street”

If 2022 will herald the re-birth of the street – that sacred space upon hallowed pavement, long may it remain public – then what next for the burgeoning feminist movement, as it steps out into this post-pandemic world?

That’s not to say that contemporary feminism has been lying on the sofa, binge-watching like the rest of us, throughout the past two years. If anything, these conditions of confinement may have provoked a fourth wave as mighty (if not more so) than what has come before.

Consider recent events, from the horrific murders of Sabina Nessa, Sarah Everard, Bibaa Henry and Nicole Smallman to the chilling, yet unsurprising revelations of sexism in the Met Police. Elsewhere, we hear of the government’s review into sexual harassment in UK schools and the stories of thousands of women underpaid their state pensions. In short, the symptoms are chronic, the problem is structural and the solution will be female.

#ReclaimTheseStreets, everyonesinvited.uk, International Women’s Strike, Women’s Equality Party – these are just some of the responses by women, for women in recent years and there’s still more to go. The future is female and the struggle for that future continues.

To commemorate International Women’s Day and in the lead-up to the Global Woman Summit on March 8th, the editorial team at London Business Magazine will begin publishing a series of articles on the state of feminism today. We’ll look to the near future – where arguments and ideas, previously confined online, can be brought out into the open and occupy a physical space.

Furthermore, we wish to celebrate the diverse tendencies that make up modern feminism and are putting out an open call for contributors to have their say on our pages. Contact our team through media@globalwomanclub.com to share your thoughts and views.

In the coming days and weeks, watch this space and keep an eye out for upcoming articles on the 40th anniversary of the Greater London Council’s Women Committee, intersectional feminism, women co-operatives, the gender pay gap and a look ahead to the Women of the World Festival, right here in London.

Now this wouldn’t be London Business Magazine without a focus on the financial side of things. The power of women cannot be limited purely to the social and cultural. It has to also reach into the political and the economic, not least to allow for fiscal independence in the pursuit of feminist goals. There are many ways you could go about doing that and the Global Woman Summit is one such way. Hosted this year and in-person, in the London Borough of Richmond-upon-Thames on International Women’s Day, click here to read more about this event and to book tickets.