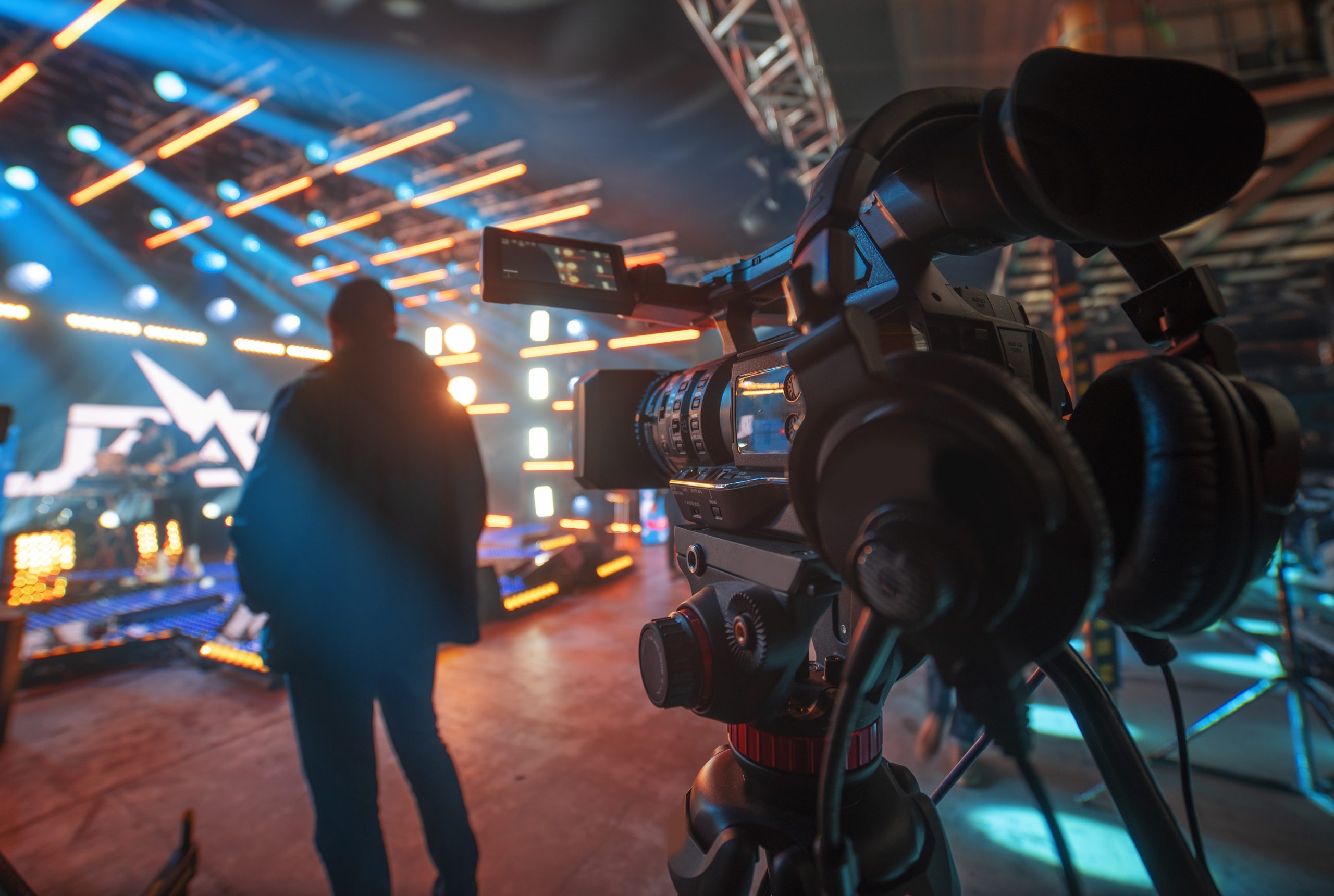 According to Currys PC World in recent years there have been many calls to improve diversity and inclusivity within the TV industry, both in front of and behind the camera. This refers to offering equal opportunities to all demographics and making sure that people of all races, genders, sexualities, disabilities and ages are fairly represented in the TV content made, and in the industry itself.

Opportunities in the TV industry

2019 research on diversity in the UK TV industry assessed how accurately minorities are represented in TV industry jobs, compared with their presence in the wider UK workforce and national population.

In terms of race, minority ethnic groups make up 12% of the UK workforce. The data suggests they are accurately represented off-screen, accounting for 12% of behind-the-scenes jobs, and are overrepresented on-screen, filling 23% of on-screen roles. This data could be misleading, however, as only 9% of senior TV jobs are filled by BAME (Black, Asian and Minority Ethnic) individuals, suggesting there may still be some way to go to make sure opportunities really are equal.

Sadly, it’s a similar situation for those with disabilities. Despite making up 18% of the UK workforce, only 5% of off-screen contributions and 8% of on-screen roles are currently filled by somebody who identifies as having a disability. However, this has risen from just 3% of off-screen jobs in 2016 so there are signs of improvement.

Unfortunately, the industry may also be ageist, with those over 50 making up 31% of the UK workforce but only but only 21% of off-screen TV jobs and 25% of on-screen TV roles. It’s better news for women, however, with women now represented in line with the overall working population in both on-screen (52%) and off-screen roles (54%).

Finally, looking at sexuality, the outlook is mixed, with non-heterosexual men better represented than non-heterosexual women. While individuals who identify as LGBTQ+ (lesbian, gay, bisexual, transgender, queer and others) account for 2% of the workforce (excluding those who have not disclosed this information), 9% of off-screen jobs and 6% of on-screen are filled by queer men, and 2% of off-screen jobs and 2% of on-screen roles are filled by queer women.

Of course, minorities being cast in TV roles is a different matter to whether they are also fairly depicted on-screen. Historically, the broadcast TV industry has been largely run by white males, restricting their ability to bring variety to the stories being told. But, as the workforce diversifies, it enables TV companies to tell new stories from the perspective of different individuals from a variety of backgrounds.

There’s evidence of growing minority representation on-screen in British TV shows. BBC’s I May Destroy You has been highly commended for its open, positive representation of women, people from BAME backgrounds and sexuality.

In fact, UK broadcasters have pledged to take action to diversify their content and workforces. The BBC have committed £1 million over a three-year period to produce “diverse and inclusive content”. They have also set themselves a mandatory target that 20% of off-screen talent must come from under-represented groups. Likewise, ITV has set a target that 15% of managers and staff should be from a BAME background by 2022.

Channel 4 has diversity written into its remit by Parliament and has a strategy called “4 All The UK”. They launched diversity guidelines for commissioned content in 2015 and 89% of programmes met those targets in 2018 – the highest level to date. And moving into pay-TV territory, Sky claims to have “exceeded” its target for 20% BAME representation for both senior roles and on-screen talent, and Viacom (owner of Channel 5 and MTV) also has a relatively strong record on diversity, with 20% of staff coming from a BAME background.

How to manage an effective return to the office

5 reasons you want to attend more business events in 2023

Elaine Powell, The Thought Disruptor™️: How to T.H.I.N.K. Yourself Into Being a Great Public...