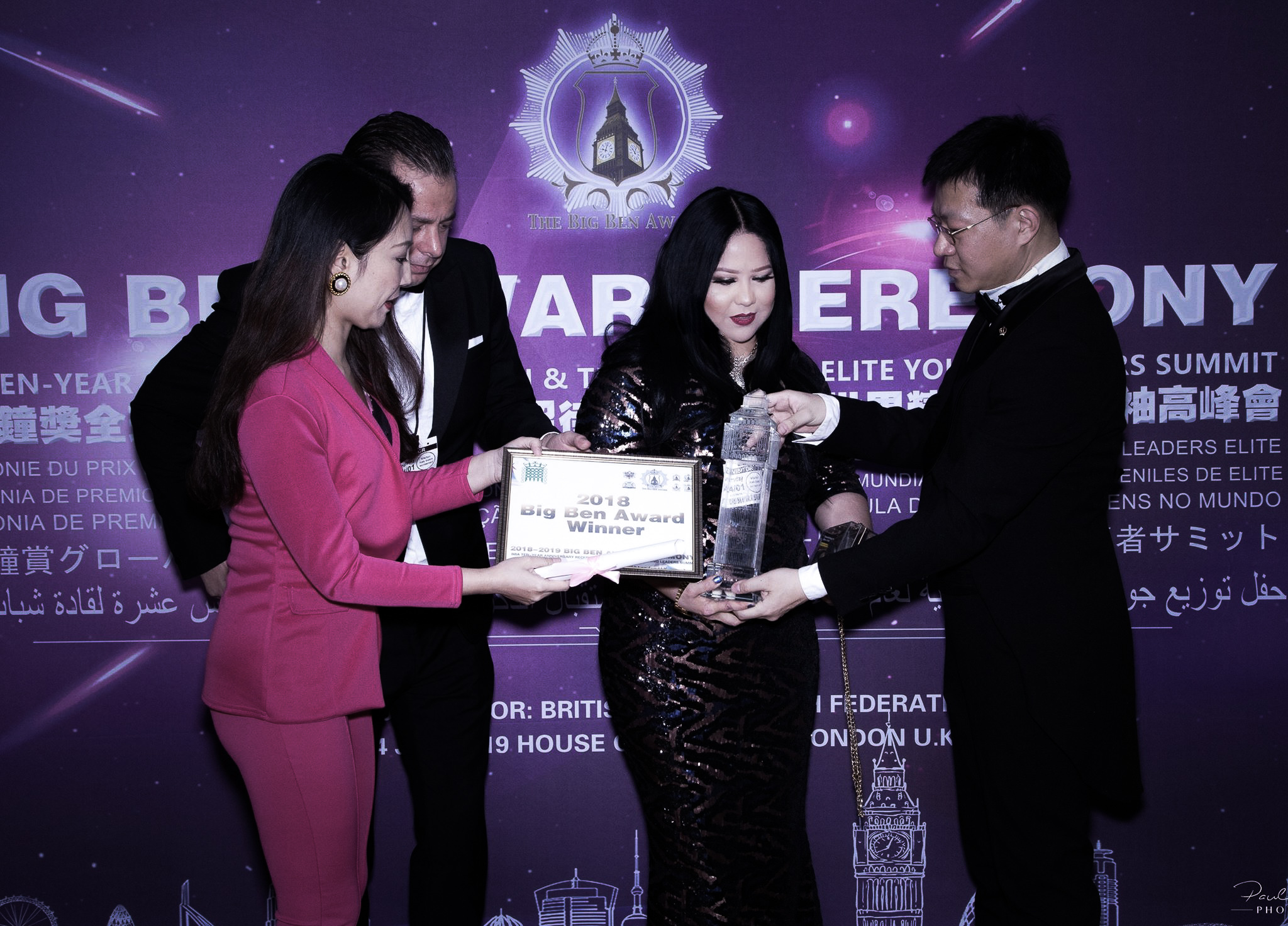 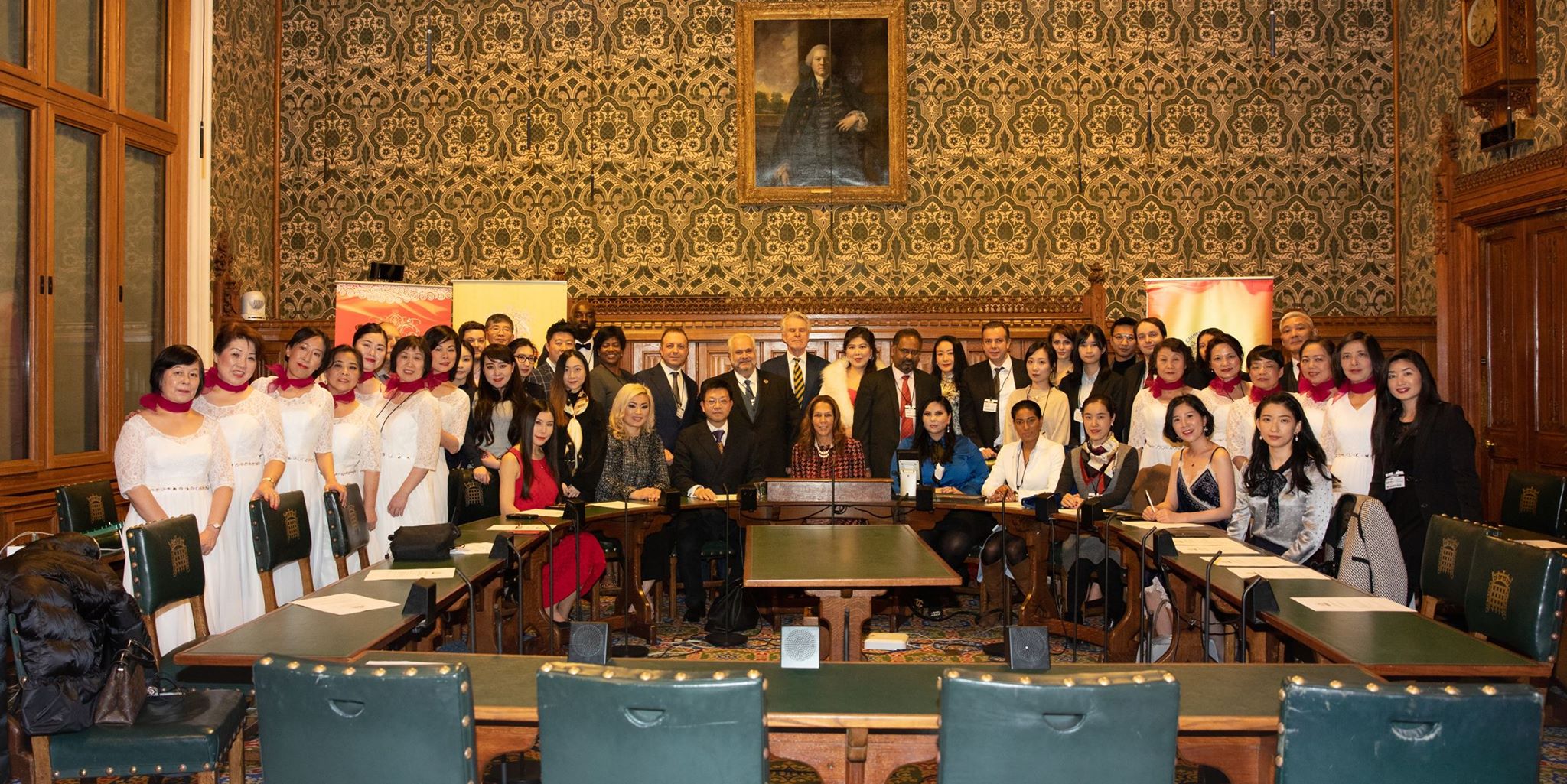 Rebeca has been involved in the UK higher education business for over two decades in addition to heading a production company, Art in Fusion TV since its inception in 2013. Ms Riofrio is also an active member of the Foreign Commonwealth Council and owing to her vast practical knowledge in education, fashion and the arts, Rebeca is an active business mentor to young entrepreneurs and upcoming celebrities.

On the 24thJanuary 2019 the chairman and founder of the BBA  Professor Jonsson Yinya LI, and the BCYF committee in presence of Lord Mereworth, the Rt. Hon. James Cleverly MP Deputy Chairman of the Conservative Party, and Stephen Perry President of the 48 Group Club held an award ceremony at the House of Lords and amongst other things, recognised Rebecca’s work and contribution to the Arts Community by presenting her with the prestigious Big Ben Award 2018- 2019 for her outstanding achievement and in recognition of her career in the world of arts, fashion and education as well as being a successful media publicist and a mentor for many young people during the two decades. 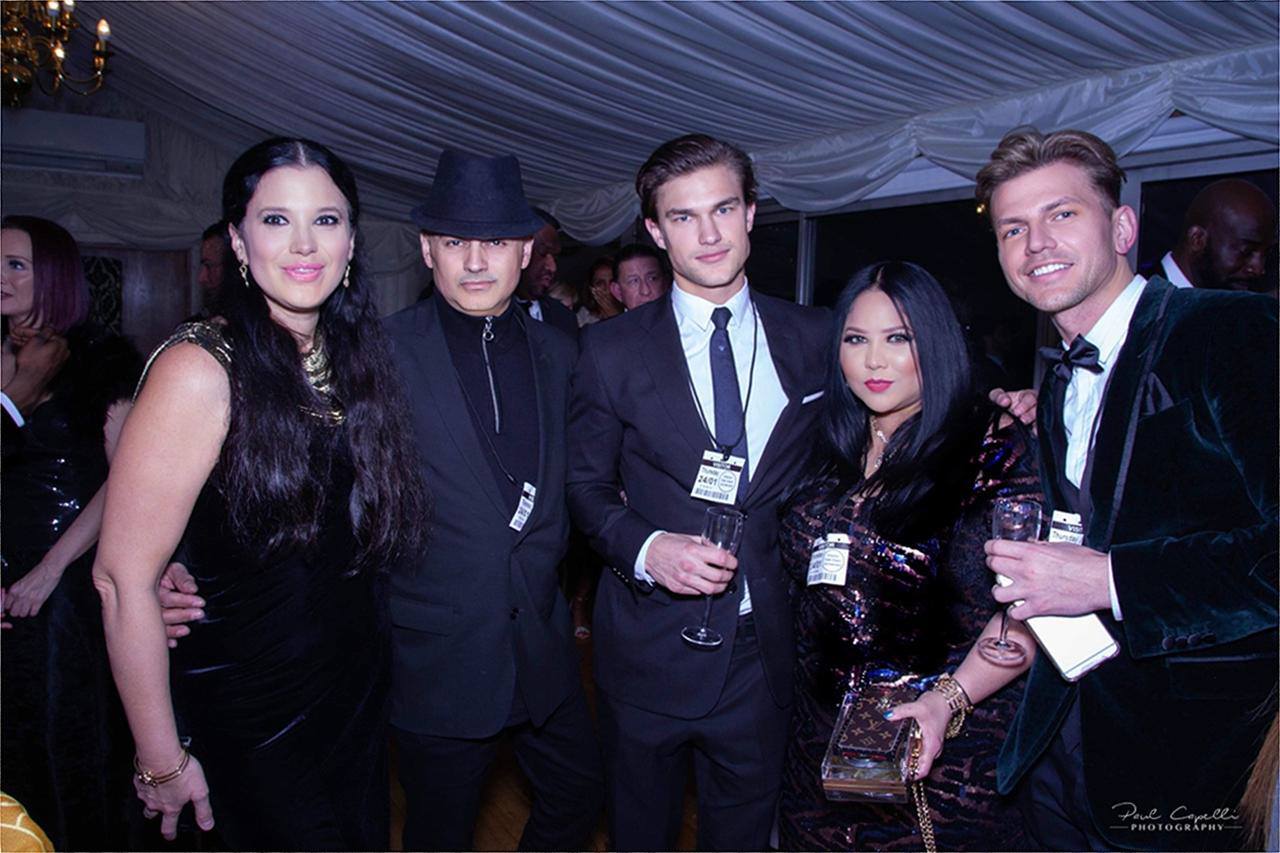 In this ceremony James Cleverly MP Deputy Chairman of the Conservative Party said,“The UK and China are both major powers with a global perspective. As the UK leaves the EU and becomes ever-more outward-looking, we are committed to deepening this vital partnership for the 21st century.”He emphasized his belief that the UK and China will continue to work together to identify how both can cooperate on the Belt and Road initiative across the region and ensure it meets international standards with the development of the “Golden Era”. 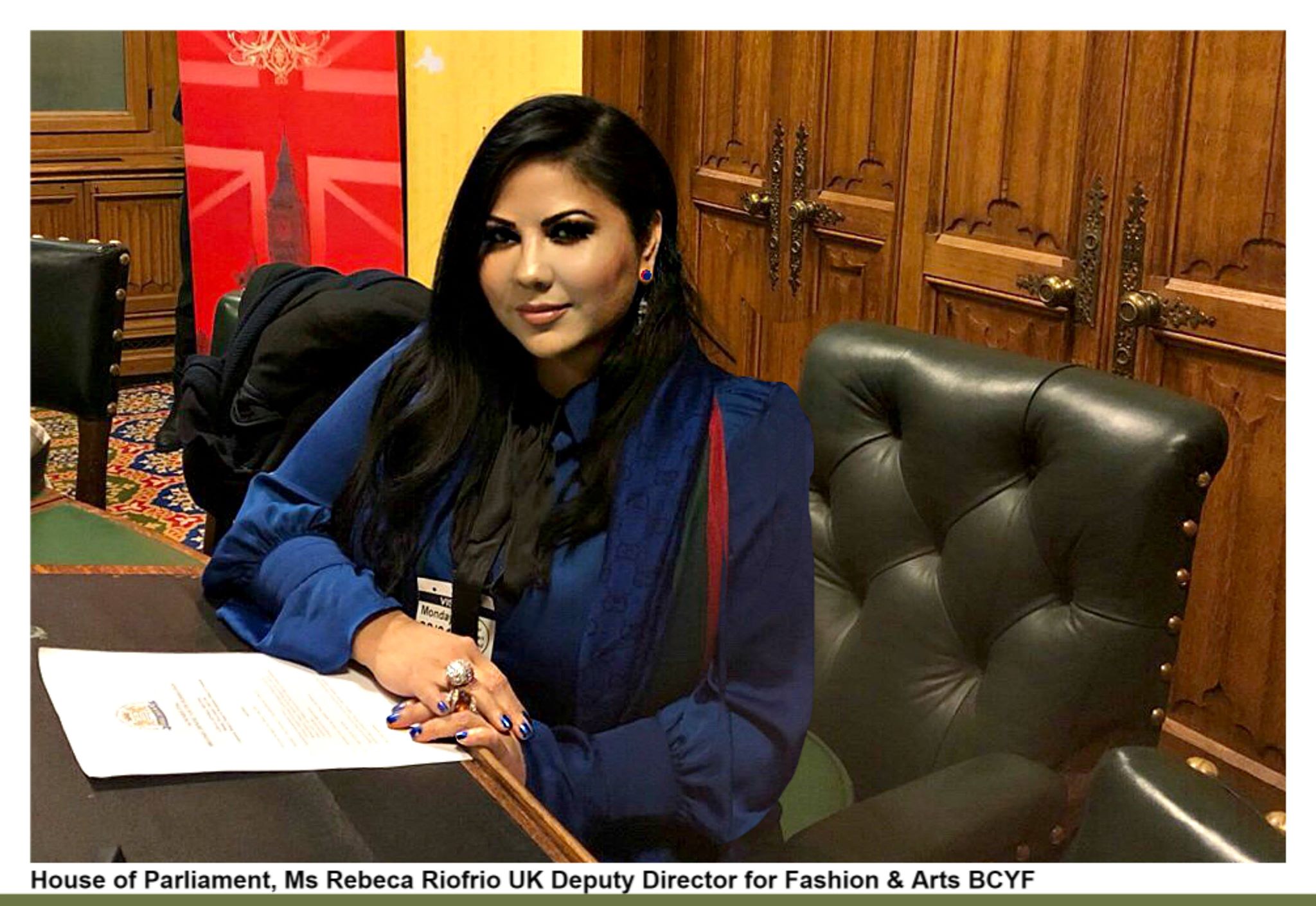 Alongside Rebeca the UK Minister for Asia and the Pacific, the Rt. Hon Mark Field MP, won the Politician of the Year 2018. He accepted the BBA certification at his Westminster office. Field was awarded the prize for his remarkable contribution in the area of Foreign Affairs, where he is respected by most diplomats and maintains a cordial and amiable relationship between the UK and other countries in the Asia and Pacific region. Mr. Field pledged to carry out more measures in the coming years to further Sino-UK cooperation. 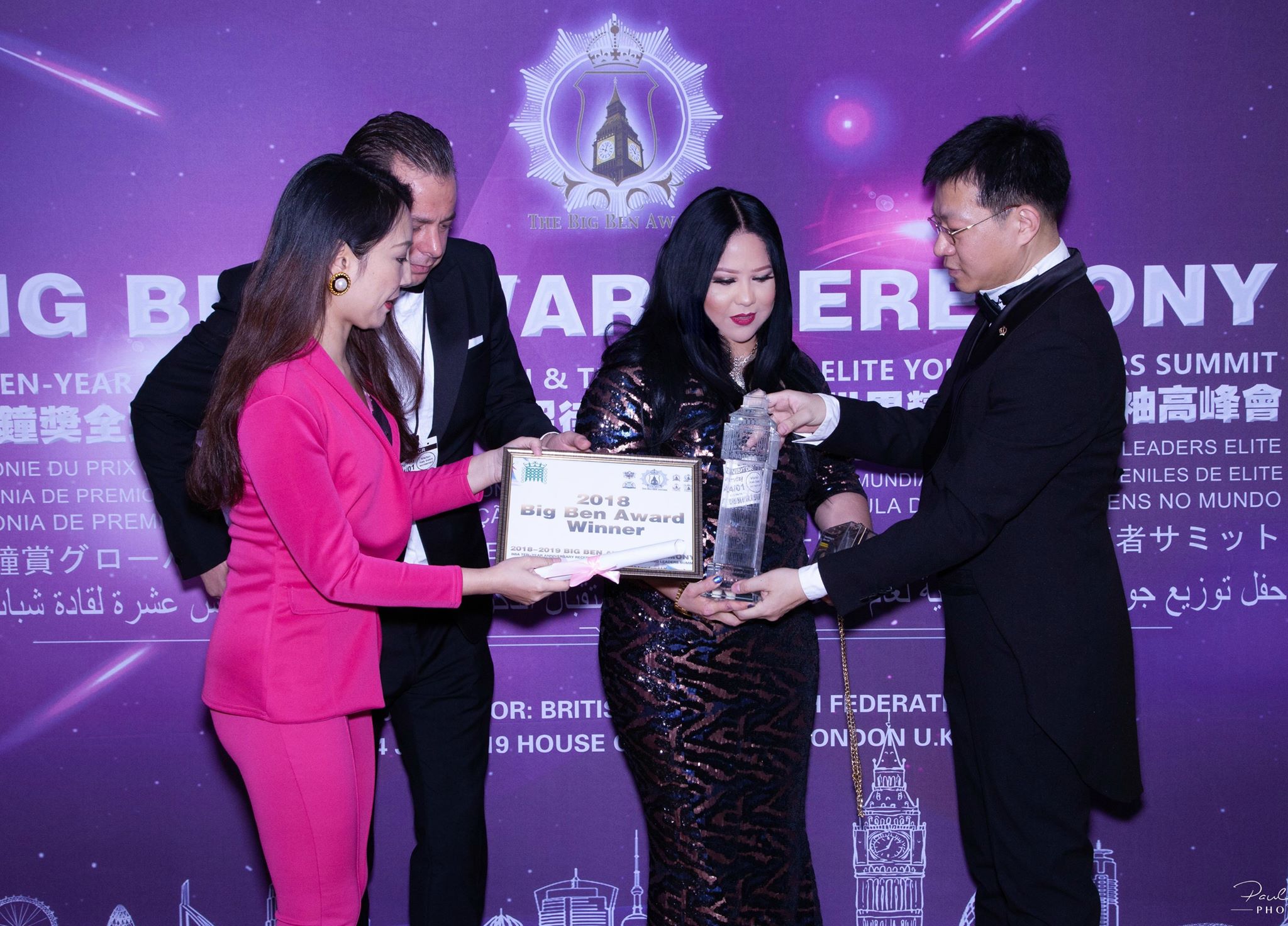 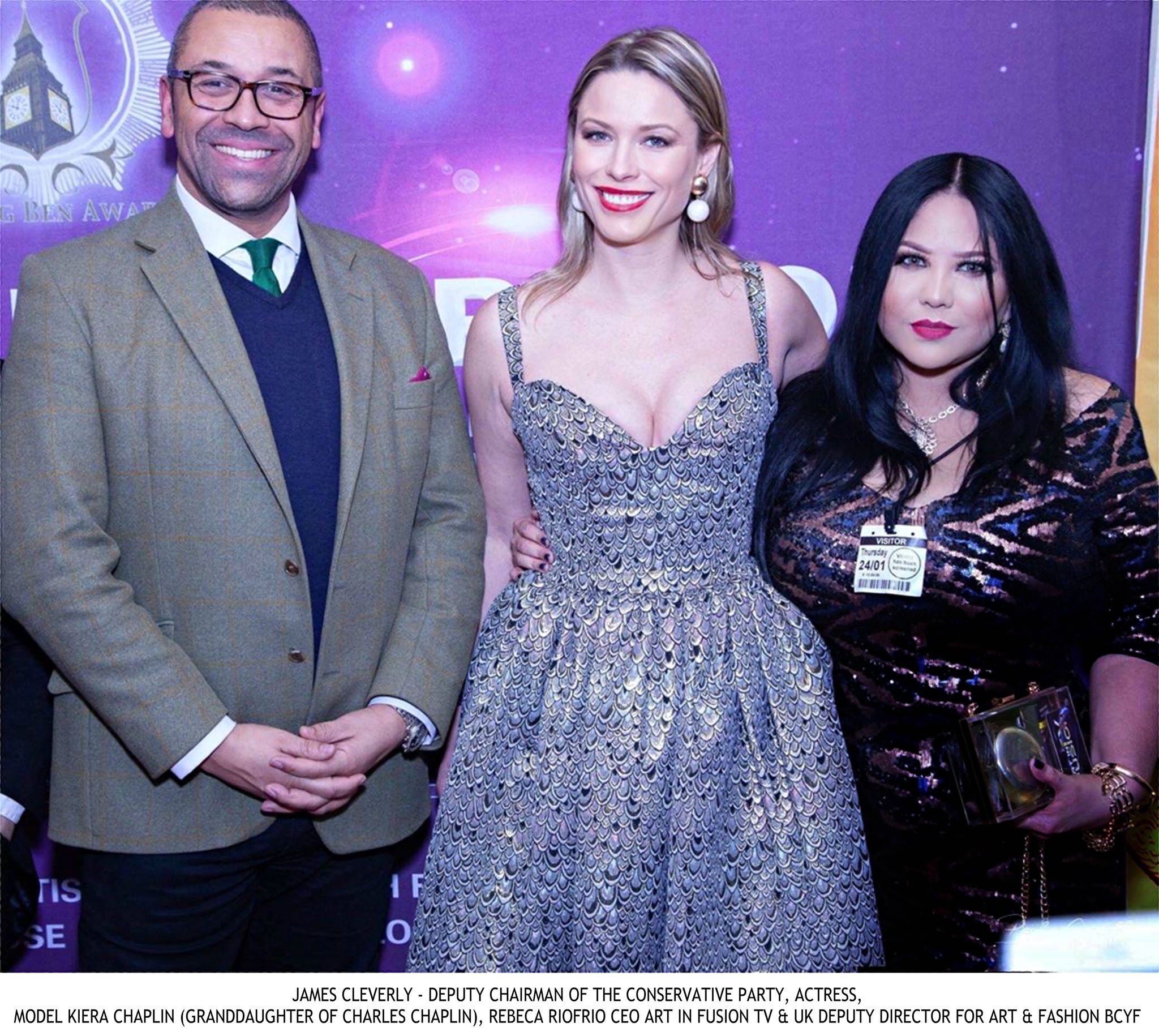 After the BCYF appointment ceremony Rebeca Riofrio quoted “Going forward, as one reflects on the logical line of inquiry that sincere efforts that the arts and fashion sustainability demand, it’s clear that the real work for arts and fashion design educators lies in allowing the next generation of fashion designers time and space to reclaim their place as true creatives in fashion practice: to imagine and prototype new forms for an industry they want to be part of — and that the world can sustain. For this to materialize, we need to have a way to encourage new talents and interests in this field…” 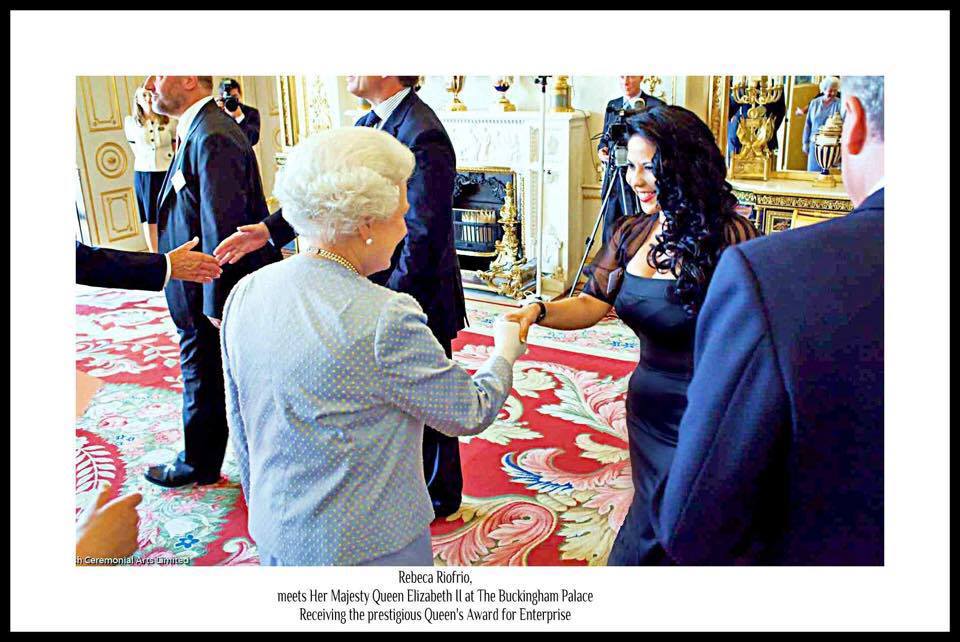 Rebeca’s new role and link to UK and international governments can bring a fresh voice that represents those who cannot be heard.

Please contact Rebeca at rebeca@artinfusiontv.com if you need any further information or if you are interested in getting involved in the arts and fashion BC Youth Federation.

Health Apps To Help You Stay On Track

Vicky Fleetwood: More Needs to Be Done to Have Equality in...

Eva Fleurose: The Rise of the Social Media Sensation